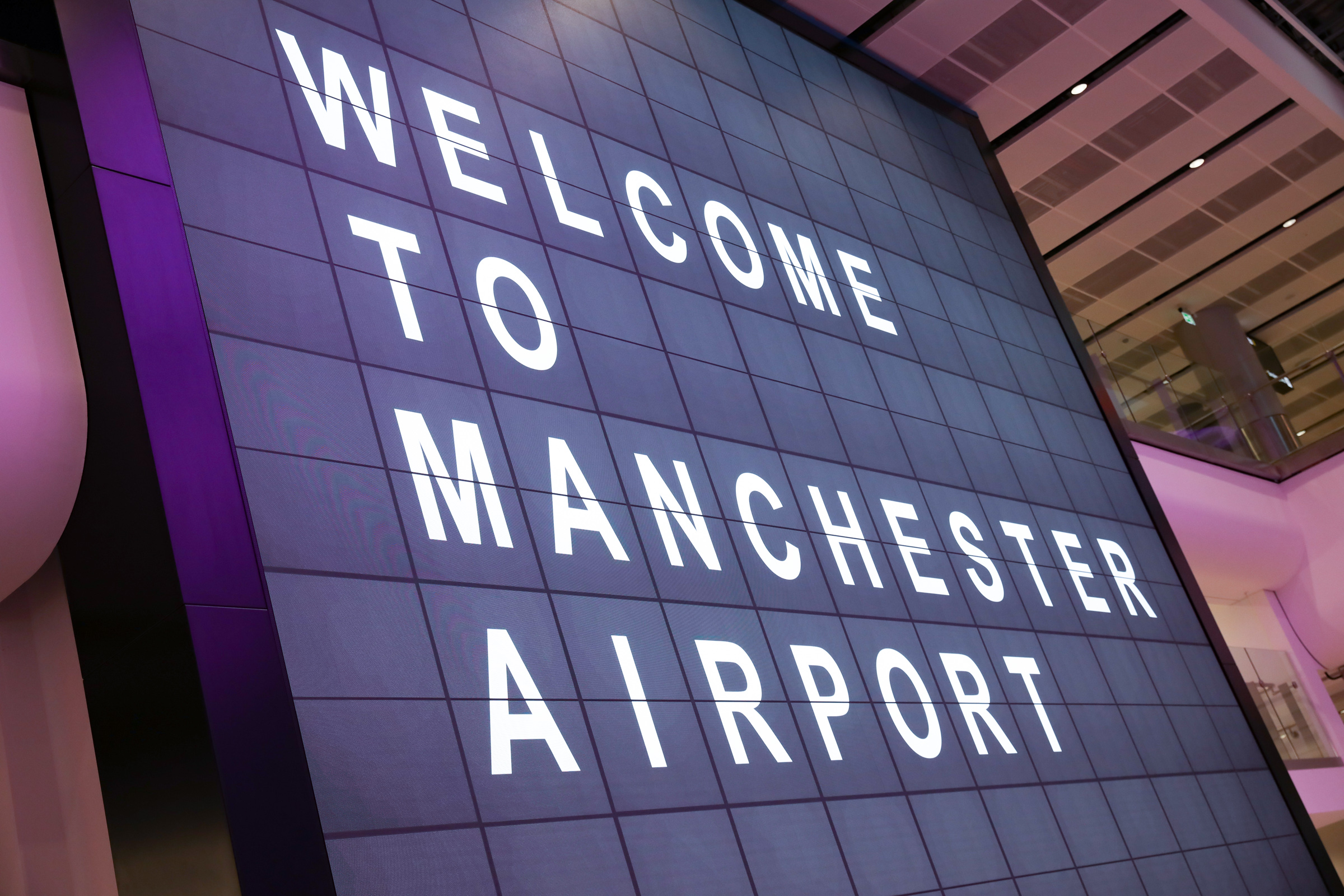 With the British school summer holidays now in full swing Manchester Airport has provided an update on its recovery. The update follows on from reports earlier in the year when Manchester hit the headlines for struggling to deal with the spike in passenger traffic amid a lack of human resources.

With all schools in the airport’s catchment now broken up, more than 3.5 million people are set to travel through the Northern gateway this summer. This marks the airport’s busiest period since the start of the global pandemic and marks a significant milestone in its recovery.

The airport has recruited more than 600 new colleagues since the start of the year, to meet the demand over the peak summer season.

Ian Costigan, who stepped in as Chief Operating Officer for Manchester Airport, following the sudden departure of previous Managing Director Karen Smart in April, said it was important to provide an update to passengers to reassure them ahead of travelling through Manchester Airport.

“We have made progress since April, having seen 600 people start work in security since the beginning of the year, with a further 280 waiting to clear background checks and start.

“We are pleased to report that, as staff numbers have grown, the experience provided to the vast majority of our passengers has improved.

“Throughout July, more than 92% of people got through security in under 30 minutes.”

Costigan also noted that the airport is working closely with third parties across the airport to support their operations.

“As our recruitment continues and more people join the operation, by the autumn we should be back to an improved experience that people are looking for from Manchester Airport, and in a much better place for summer 2023.”

The top destinations served from Manchester are Palma, Antalya, Dalaman, Dublin and Alicante. In July the airport saw a 1% increase in on-time performance (something that’s often outside the airport’s control) compared to June. Encouragingly the airport didn’t enforce any cancellations or reductions in airport capacity and is committed to helping airlines fly the schedules they are confident they can deliver.

The airport continues to advise passengers to arrive three hours ahead of their flight, to ensure they are familiar with all the rules for security, especially if they have not flown for a while and to plan their journey to the airport in advance.