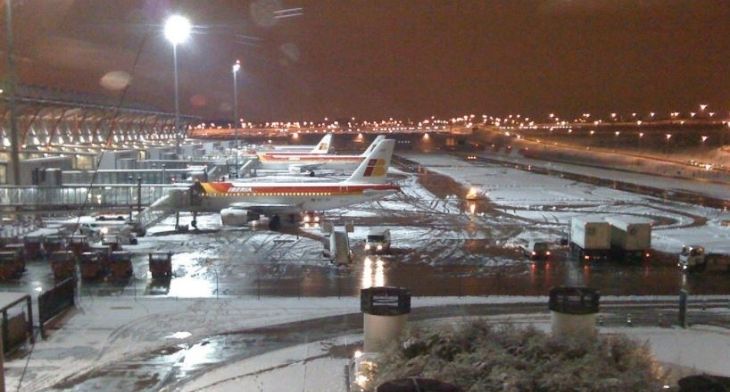 Following the temporary closure of Adolfo Suárez Madrid-Barajas Airport, after the snowstorm Filomena caused more than 60 flights to be diverted to other airports, the Spanish hub has now reopened and gradually resumed flight schedules.

The airport was forced to close on Friday 8 January after heavy snowfall covered the Spanish capital and much of the rest of the country. Storm Filomena caused the biggest snowfall in decades in Madrid having moved north from the Gulf of Cadiz. High-speed and other train services to and from the city were also suspended as a result of the storm.

Such adverse weather is incredibly rare in Spain, which is better known for its sunnier climes, so the freezing conditions are not something the airport would typically have to deal with.

A statement on Aena’s (the Spanish airport operator) website read: “Operations at Adolfo Suárez Madrid-Barajas Airport are being returned gradually. Aena is coordinating with airline departures from terminals T4 and T4S. There are no departures from T1-2-3, at the moment. No arrivals will be produced.” Passengers are also advised to check the status of their flight with the airline and not to travel to the airport until their flight has been confirmed. 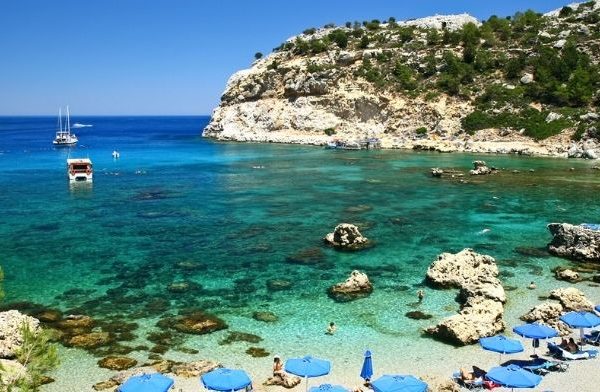 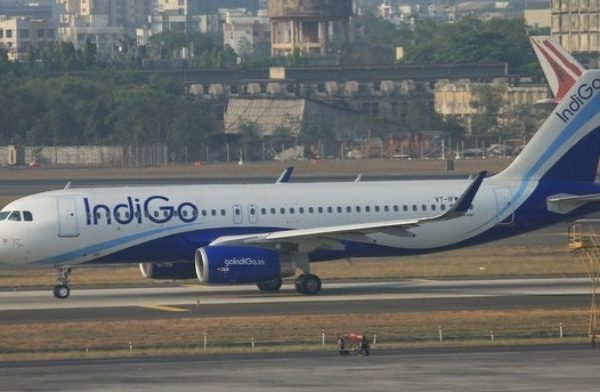 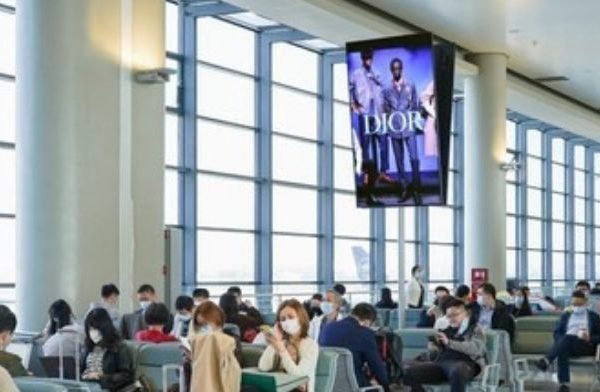