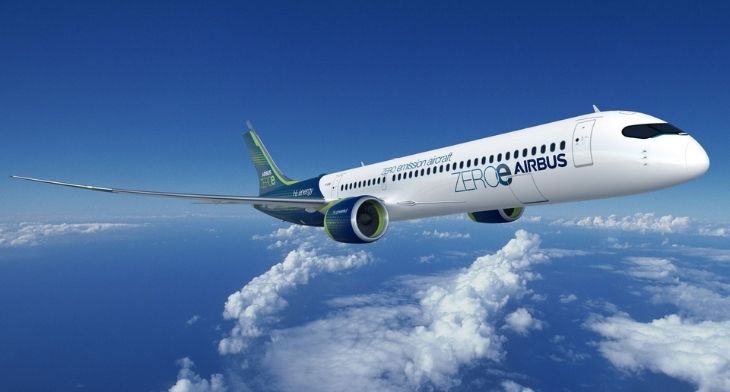 Lyon Saint-Exupery Airport to be trialled as a ‘hydrogen hub’

VINCI Airports has joined forces with Airbus and Air Liquide to promote the use of hydrogen at airports and build the European airport network to accommodate future hydrogen aircrafts. The partnership demonstrates all three companies shared ambition to combine their respective expertise to support the decarbonisation of air travel.

Lyon-Saint Exupéry Airport in France has been chosen as the pilot airport and will host the first installations as early as 2023. The first phase will test the airport’s facilities and dynamics as a ‘hydrogen hub, in its area of reach. It will include the deployment of a hydrogen gas distribution station at Lyon-Saint Exupéry, which will supply both the airport’s ground vehicles and those of its partners. It will also supply the heavy goods vehicles that drive around the airport.

By 2030, the three partners will study the possibility of equipping VINCI Airport’s European aiprot network with the hydrogen production, storage and supply facilities needed for use on the ground and on-board aircraft.