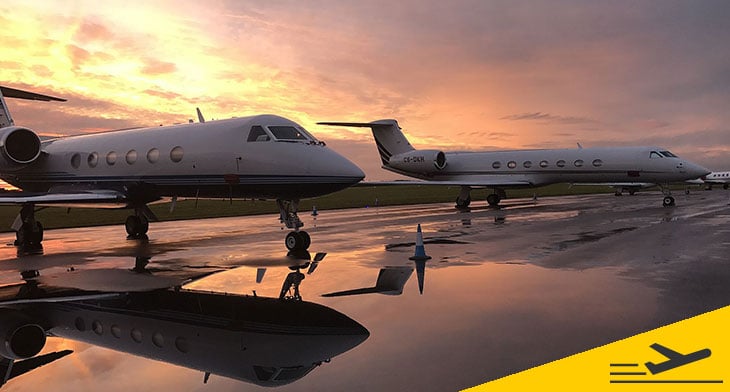 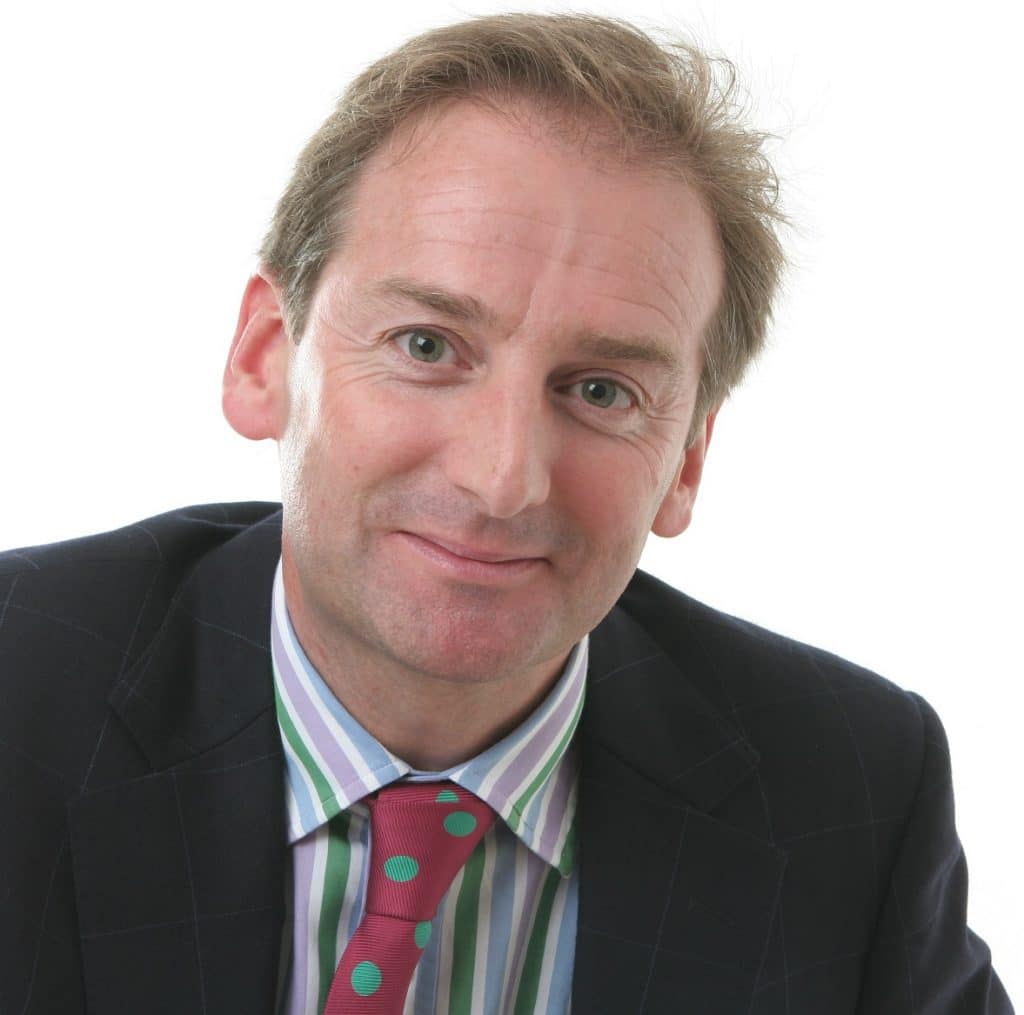 In a bid to entice first time North American users, London Oxford Airport is offering 25% off landing fees for new arrivals from the US and Canada using the code ‘S&D offer 2019’ until 1 April.

Commenting on the ‘first time user’ offer, James Dillon-Godfray, head of business development at London Oxford said: “We are keen to encourage more transatlantic, mid to large cabin business aviation movements, (up to Airbus ACJ/ Boeing BBJ and Embraer Lineage E190 size) and now is an opportune time to try us out.”

What’s more, with RAF Northolt set to close all fixed wing aircraft movements between April and October this year (for runway improvements), London Oxford is keen to emphasise that it’s  standard opening hours were recently extended, making it a convenient gateway for those flying in from the US and requiring early or late landing slots. It is now open from 06.30 to 23.00 seven days a week, with the option to extend to midnight (on a 24-hour request) and the airport is exploring the option of accepting limited movements after midnight and before 06.00 hours.

The airport, which also owns London Heliport, has also recently awarded World Fuel Services a five-year contract to supply Jet A-1, Avgas and training packages at both London Oxford and London Heliport.

Commenting on the new partnership, Andi Alexander, managing director to both London Oxford Airport and the London Heliport said: “We are very much looking forward to joining the World Fuel Network. As the UK’s busiest aviation airport outside the LTMA (London airspace), we offer very high standards as an IS-BAH Stage II accredited facility. Customers will also enjoy great opening hours.”