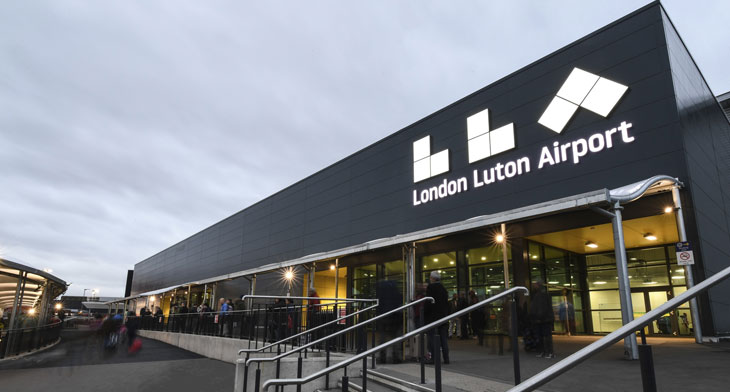 Wizz Air UK has launched what it says is the only direct route from the UK to Turku, in Finland, connecting London Luton Airport with Finland’s oldest city.

The flights will be operated from Wizz Air UK’s base at London Luton Airport on Tuesdays, Thursdays and Saturdays.

Lotta Bäck, international marketing manager of Visit Turku, said: “We are thrilled by the launch of the new Wizz Air direct service connecting London and Turku as it will allow UK travellers to enjoy the beautiful city of Turku this summer with increased ease.

“Turku is one of the most popular cities in Finland and with this new route we hope to open our doors to many more leisure and business visitors. Our magnificent city offers travellers a fun getaway to a vibrant, medieval European town which overflows with cultural events, culinary delights and festivals.”

Turku is located on the banks of the River Aura and is famously the home of the Moomins, created by Finnish author Tove Jansson. From Turku it is possible to access the 50,000 islands which make up the Finnish Archipelago.

Owain Jones, managing director, Wizz Air UK said: “Here at WIZZ our mission is to give travellers the opportunity to explore Europe’s undiscovered gems, and our new route from London Luton to Turku does exactly that.

Jones said the direct route to Finland’s oldest city means those wanting to travel to Turku can do so in “one short flight” onboard one of the airline’s new Airbus aircraft. He added: “The growing restaurant scene, riverside setting and medieval architecture are just a few reasons to visit Turku and who knows, if you keep your eyes peeled, you might spot the odd Moomin or two!”

London Luton Airport said in a tweet that the connection is one of four new routes Wizz Air is starting in just two days, with other flights launching to Bergen, Thessaloniki and Porto.