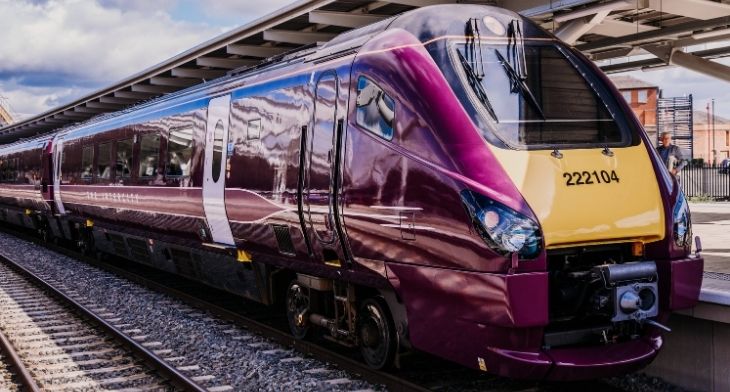 The new service, which will be part of the May timetable change, is the first significant step towards a separately-branded Luton Airport Express service. It will operate using electric trains that will run every 30 minutes between 6am and 10pm daily. Additional late night and early morning services will accommodate departures outside those peak hours.

LLA has long campaigned for an express rail service, supported by a range of national and local businesses including easyJet, in recognition that improved links bring to the local community and the national economy. With a reduction of up to 70,000 car journeys per year, the express rail link will also bring environmental benefits.

With ongoing travel restrictions, there are far fewer passengers using the airport than there would normally be. However, Alberto Martin, CEO of LlA pointed out that the airport needs “to take the opportunity to prepare for a return to air travel, and these changes do just that. It will be even easier for passengers to reach the airport as soon as it is safe to do so again, and I look forward to welcoming them back.”

Meanwhile, Will Rogers, Managing Director at East Midlands Railway revealed that a key part of the railway company’s enhancement of its services and timetable is the step change in service for Luton Airport.  “We look forward to continuing to work closely with the airport to further develop the service,” he said.

The additional connectivity from Luton Airport Parkway will be significantly enhanced by the construction of the Direct Air-Rail Transit (DART) service, which is nearing completion. The £225m investment sees the creation of a fixed link between the airport and the station, replacing the current bus service.