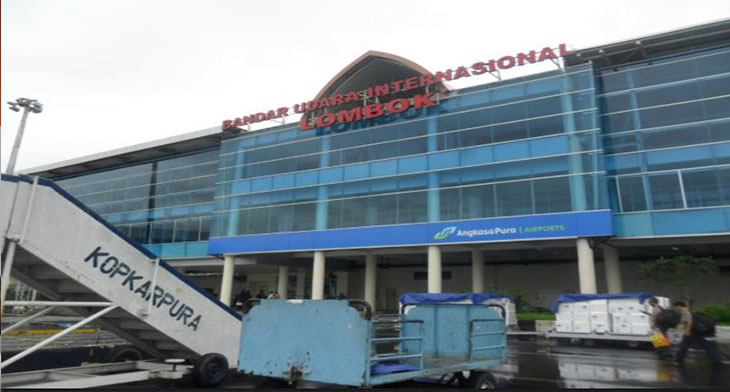 Airport operations at Lombok International Airport in Indonesia are running as normal following a powerful earthquake, which struck the popular tourist island on Sunday 5 August, killing at least 91 people and shaking neighbouring Bali. Recording a magnitude of 7.0 on the richter scale, it was the second earthquake to have struck the island in a week.

The death toll is likely to rise and thousands of homes have been destroyed, while foreign and Indonesian tourists are being evacuated from the island.

Lombok International Airport suffered minor damage, but authorities said the airport operations had resumed following a blackout and brief evacuation on Sunday and that the damage was being immediately repaired.

Ceiling tiles at Bali’s I Gusti Ngurah Rai International Airport were also shaken loose during the quake, although the main facilities, including the runway, taxiway and apron remained intact and operations continued as normal.

The earthquake follows news that Indonesia is committed to developing low-cost airport terminals, specifically catering to low-fare carriers, as part of the country’s efforts to lower travel costs and boost tourism. Taking its cue from neighbouring Malaysia and Singapore, both of which operate low-fare terminals and have seen a rise in foreign tourist arrivals, Angkasa Pura II, the country’s largest airport operator, announced plans to transform two terminals at Jakarta’s Soekarno-Hatta International Airport into the country’s first low-cost terminals.

Offering minimal services, the terminals will offer only basic amenities allowing airlines to make significant cost savings. Airlines will be able to offer cheaper tickets with the aim of attracting more passengers.