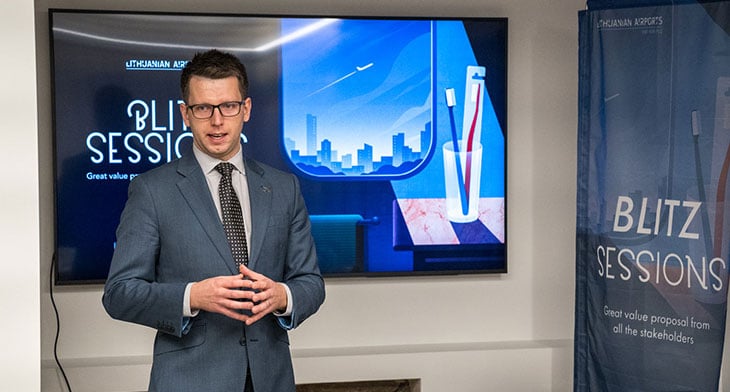 As part of a collaborative effort to increase traffic and develop additional opportunities for business and tourism, Lithuanian Airports have unveiled their new initiative – Blitz sessions.

The aim is to generate change and open up possibilities for Vilnius, Kaunas and Palanga airports, by bringing together government institutions, municipal representatives, entrepreneurial associations and commercial enterprises to strengthen the demand for new routes and discuss development opportunities.

Currently the list of participants includes enterprises such as the State Department of Tourism, Invest Lithuania, Enterprise Lithuania, Go Vilnius, Kaunas IN, the Association of the Klaipeda Region and Klaipeda ID.

Marius Gelžinis, CEO of Lithuanian Airports, highlighted that this initiative will benefit all the airports in the country and will “enable us to consolidate efforts and reach agreements that will open new opportunities for Lithuanian business and will bring benefit to the state.”

“Both financial contribution and other support measures from government institutions, municipality organisations, entrepreneur associations and separate enterprises gain utmost importance when Lithuanian Airports seek to successfully compete with airports all over Europe, ie. with significantly bigger markets in terms of population, economic development and standard of living.”

Stikliunas argues that it’s the airline that makes the decision about entering a market, opening a new route or closing an existing one. He believes therefore the collaborative efforts of multiple stakeholders will strengthen each airport’s case when attracting new airlines and routes.

Together with financial support from Kaunas City Municipality, the image of Kaunas Airport as a low-cost airport has been changed after the Polish airline, LOT, opened a route to Warsaw. The Association of Klaipeda Regional Municipalities has successfully contributed to attracting flights from Palanga to London Luton Airport. Targeted efforts are currently under way to introduce a route to Germany. We expect the outcomes of Blitz’s sessions to be even better. 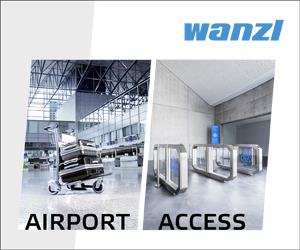 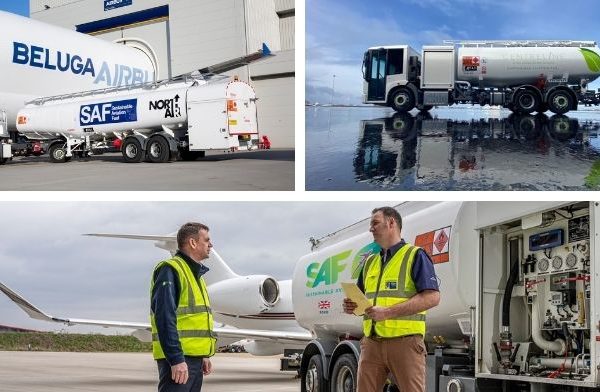 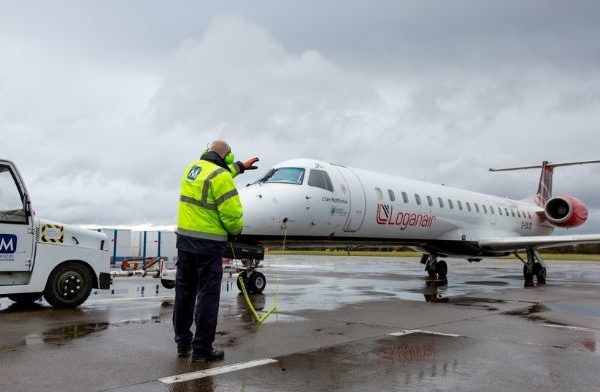 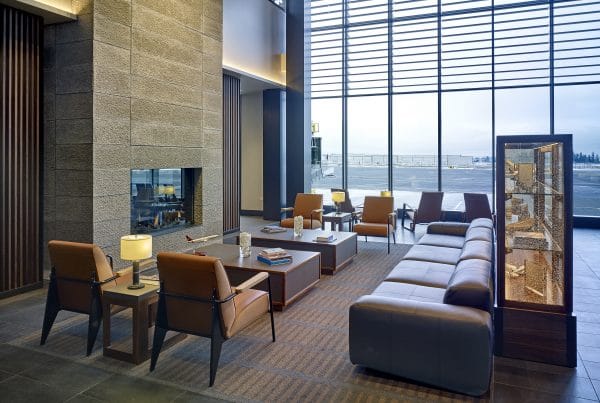