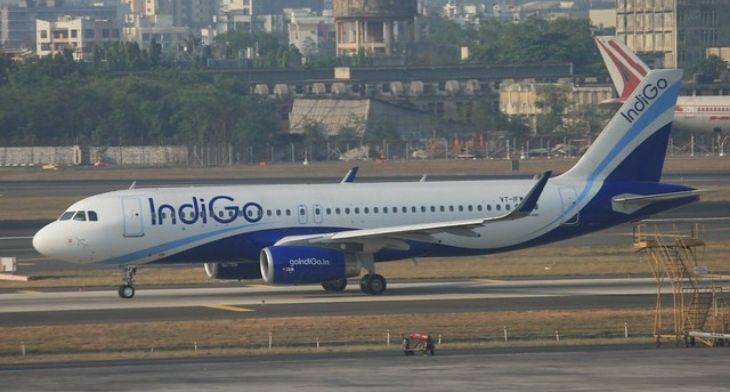 Situated in the ‘land of Buddhist Monasteries’ in India, Leh Airport in Ladakh has become the 63rd domestic destination on IndiGo’s network. The ULCC will commence daily flights between Delhi and Leh from 22 February, 2021.

Leh is known for its magnificent landscapes, favourable weather, adventurous activities, Buddhist monasteries and festivals. It’s peak tourist season is typically from April to September. The new route is one of seven being added to IndiGo’s network during the coming months with Darbhanga, Kurnool, Agra, Bareilly, Durgapur and Rajkot all expected to join the airline’s network by the beginning of May.

“We are pleased to begin expansion of our domestic network beyond the pre-covid levels. This will also be our first destination amongst the seven regional stations we announced recently. We are working towards enhancing regional connectivity, which will not only increase access but also promote domestic trade and tourism in the country,” said Sanjay Kumar, Chief Strategy and Revenue Officer at IndiGo.

He added: “IndiGo is committed to providing an affordable, on-time, safe and hassle-free travel experience onboard our lean clean flying machine.”