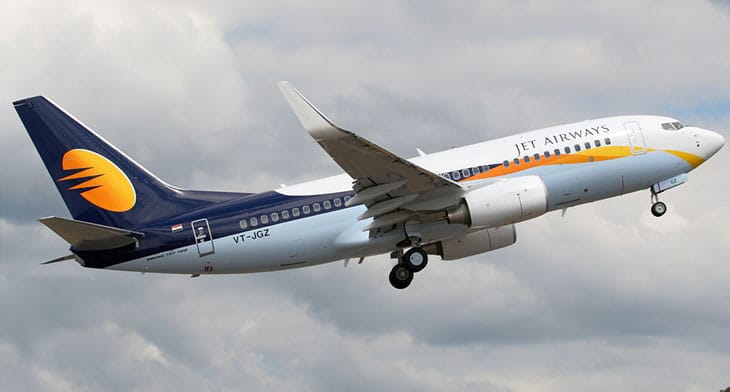 According to reports, the airline has cancelled all international flights until Monday and the UK Civil Aviation Authority has tweeted: “We are aware that Jet Airways has suspended its international flights today. If you have booked directly with Jet Airways, contact the airline for further information. If you have booked with a travel agent, contact your agent for support.”

In a listing of cancelled flights on the airline’s website, flights from India to London, Amsterdam and Paris have been cancelled between 12 April and 15 April, the airline has apologised to passengers for the inconvenience caused.

India’s Aviation Minister Suresh Prabhu has asked for a review of Jet Airways and tweeted: “Directed Secretary @MoCA_Gol to review issues related to Jet Airways. Asked him to take necessary steps to minimise passenger inconvenience and ensure their safety.”

In March a consortium of Indian lenders, led by the State bank of India (SBI) became majority shareholders of the struggling Jet Airways. According to reports the airline is searching for investors and the deadline for bids has been extended to Friday. 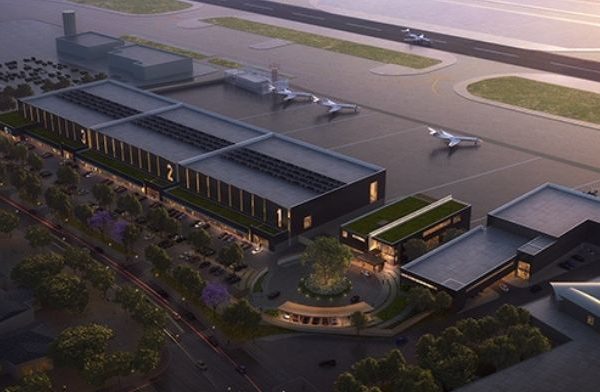 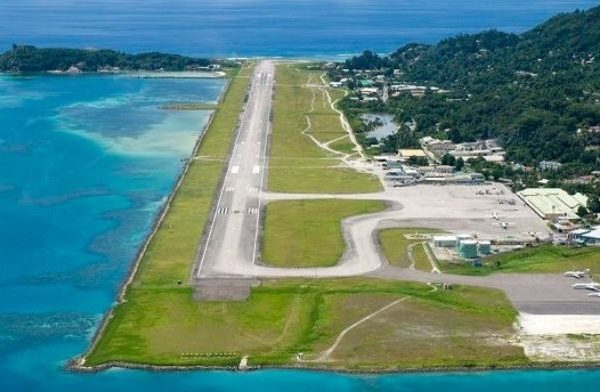