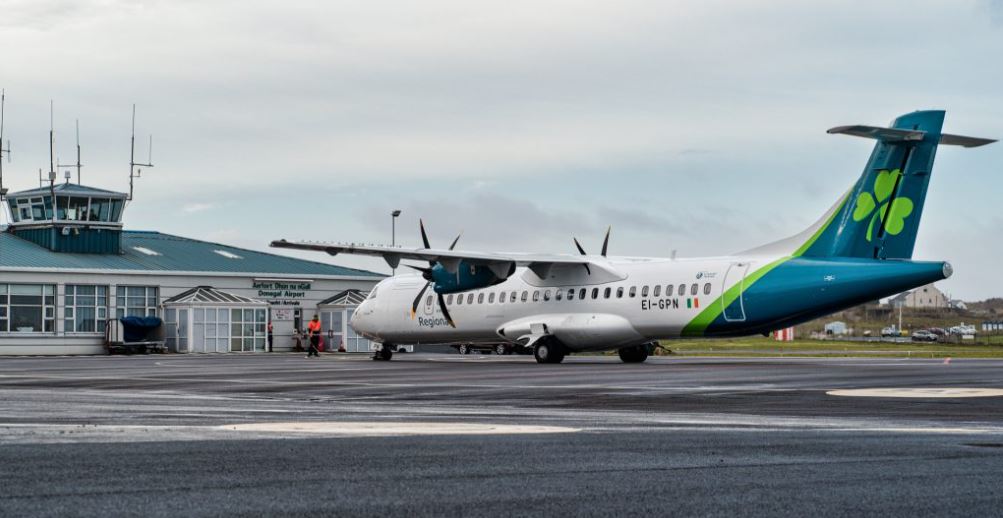 Ireland’s Minister of State, Hildegarde Naughton, has commenced the mid-term review of the Regional Airports Programme, which aims to provide funding to Ireland’s smallest airports – those that provide connectivity and handle fewer than one million annual passengers.

Commenting on the mid-term review, Minister Naughton said: “Government recognises the important role that our regional airports play in supporting regional connectivity and as access points for both tourism and business. The mid-term review will consider how the programme is currently delivering on its objectives, primarily in the context of supporting balanced regional development. It will also explore how international connectivity and services, to and from the regions can be maintained and enhanced.”

Funding is targeted at ensuring airports can maintain compliance in the areas of safety and security. It also supports projects with a sustainability focus. Also supported under the programme are Public Service Obligation (PSO) air services between Donegal and Dublin.

Parties interested in commenting on the public consultation are invited to do so on a range of issues ranging from boosting traffic to how to make better use of the regional hubs.

Funding supplied by Government has included an unprecedented €116 million under an EU State aid approved COVID-19 Supplementary Support Scheme for Irish airports. This has benefited small regional hubs such as Donegal, Ireland West and Kerry after the damage caused by COVID-19. State airports, such as Dublin, Shannon and Cork were also supported with the flexibility to roll out route incentives/ charge rebates, in consultation with airlines.

She also noted that Cork Airport saw an extremely busy summer period leading into their biggest ever winter schedule, which features more than 1.1 million seats across 27 routes, served by five airlines. In addition, “All seven routes, which operated from Kerry Airport pre-COVID, have returned,” she said. “So too has the pre-pandemic route network of air services from Ireland West Airport Knock, with the airport offering a winter schedule of 84 weekly flights to and from a host of cities in the UK and Europe.”

With regard to connectivity to the northwest region, Donegal has yet to restore services to Glasgow, which were lost as a result of the pandemic, Naughton also noted that a new PSO contract has been awarded this year between Donegal and Dublin. “These twice daily two-way air services, facilitating same day return trips from Donegal, and further onward international connectivity from Dublin Airport, marks Government’s commitment to ensuring continued connectivity to this region for the next three years,” she said.