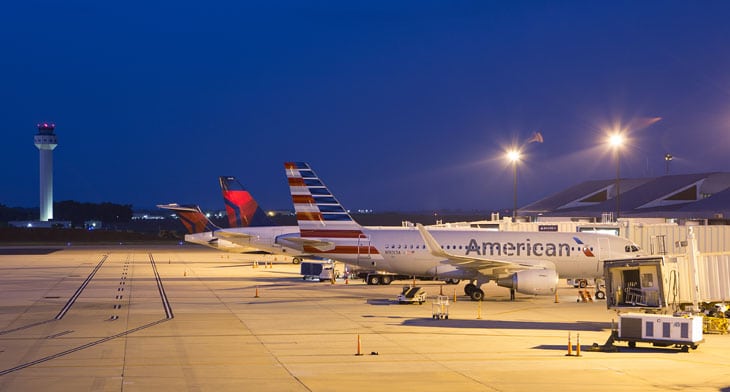 Huntsville Airport to receive US$29.1 million..

Huntsville-Madison County Airport Authority will benefit from a federal Airport Improvement Program (AIP) grant worth US$291 million. The grant has been awarded by the US Department of Transportation (DOT) and will be used for the construction of a new taxiway at the Huntsville International-Carl T Jones Field Airport (HSV).

The construction of the new 4,600 feet taxiway will help provide access to current airport property that can accommodate 11 additional parking positions for 747-9 aircraft, as well as over 600,000 square feet of hangar space.

With the city of Huntsville growing at a rapid pace, Senator Shelby confirmed that the new taxiway will allow for increased accessibility and efficiency for air traffic commuting to and from North Alabama. “Additionally, the funding will play a vital role in enhancing economic development throughout the region. As Huntsville continues to attract more business, it is essential that the city and surrounding area improve and modernise local infrastructure in order to meet the demands of its booming economy,” she added.

Having recently welcomed Silver Airways and Frontier Airlines, the grant is expected to help make significant infrastructure improvements enabling the airport to accommodate more direct flights into the area. Tommy Battle, Mayor of Huntsville welcomed news of the grant, saying: “The airport needs more capacity to manage increased traffic and future expansions that will support Huntsville’s bustling economy. Our deepest thanks to Senator Shelby for his leadership in this region’s tremendous growth and success.” 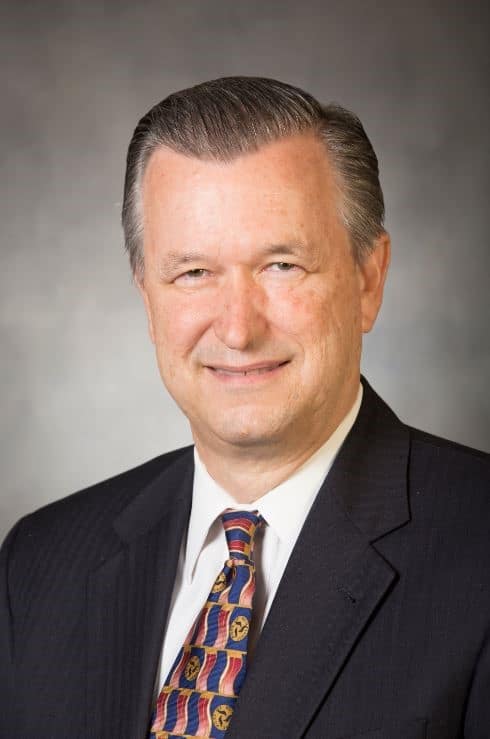 Rick Tucker, Huntsville International Airport’s executive director, reiterated his thanks to Senator Shelby saying: “We are grateful to Senator Richard Shelby for his continued contributions to our industry and specifically for his support of this additional supplemental discretionary programme through the appropriations process which is meeting the infrastructure needs of small community airports throughout the country.”

Describing how the funds will also be used for improvements to the Jetplex Industrial Park, International Intermodal Centre as well as the airport itself, Tucker added: “This announcement insures our ability to continue economic development initiatives within our region and positively impacts our entire state.”