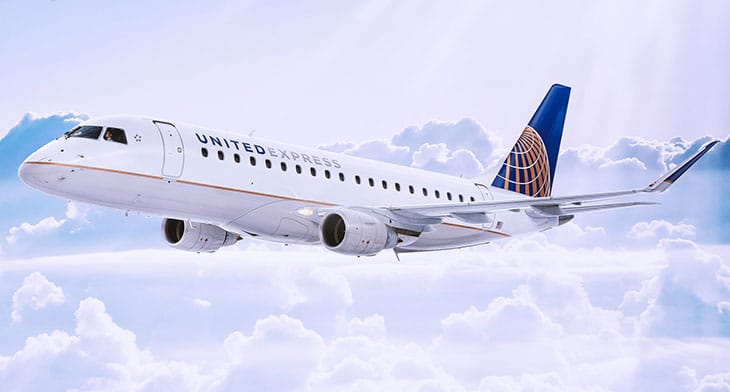 Describing Houston as a “great place to live” and “highly accessible for crew members who commute,” Greg Wooley, vice president of flight operations, continued: “We’re proud that it will be the first home for our E175s and look forward to announcing a second base location soon.”

ExpressJet Airlines, which operates as United Express and serves more than 100 airports across the US, Canada and Mexico, is due to take delivery of 25 new E175s this year. The  regional carrier will also hire more than 600 pilots. The airline says its pilots enjoy top-tier pay and work rules, as well as a direct path to a career at United Airlines through the United Career Path Programme.

The airline flies more than 3,300 weekly flights from bases in Chicago, Cleveland, Houston and Newark and  it recently increased its pilot signing bonus to US$22,000, with an additional US$5,000 for an eligble type rating.