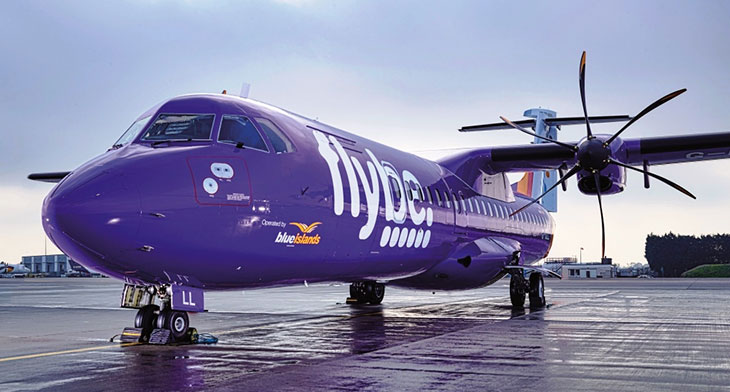 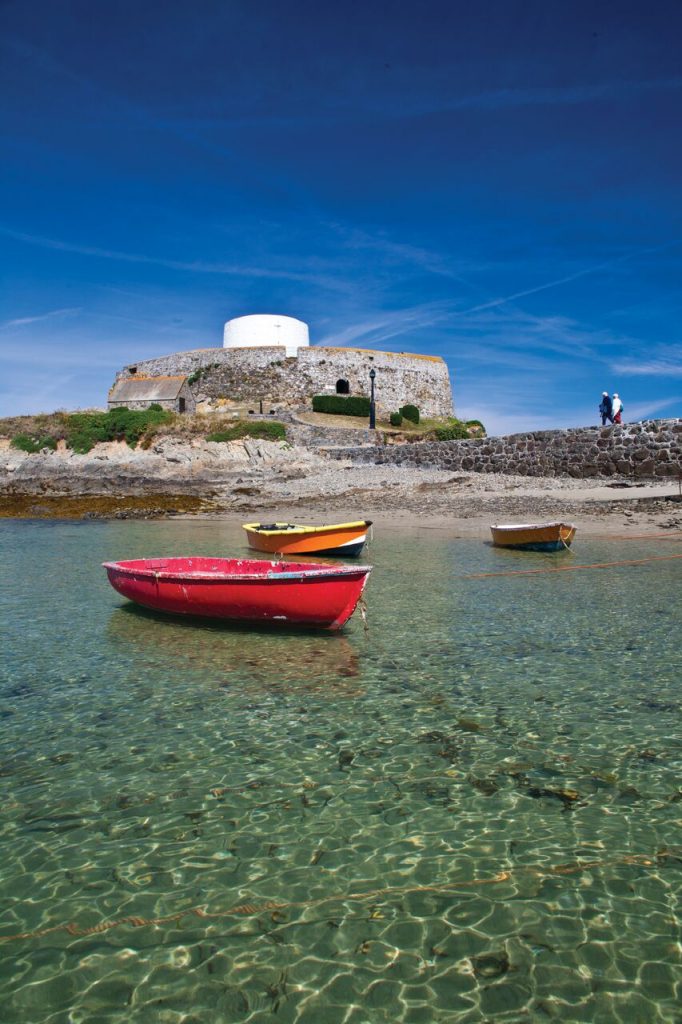 The Channel Islands based regional airline, Blue Islands, will start a new service from Liverpool John Lennon (LJLA) to Guernsey for summer 2019.

Offering flights between the Channel Islands and the UK, the regional carrier became a Flybe franchise partner in 2016, employing 100 people across its bases in Guernsey and Jersey.

“As a Channel Islands based airline, Blue Islands is proud to launch a new direct service from Liverpool to Guernsey,” said Rob Veron, Blue Islands CEO. He also offered that the new service will make it easier for passengers travelling from the North West to discover the beautiful Channel Island.

“Equally, the twice weekly service offers Guernsey residents the chance to visit Liverpool, an exciting city which is bursting with culture, history and also a World Heritage Site,” he added.