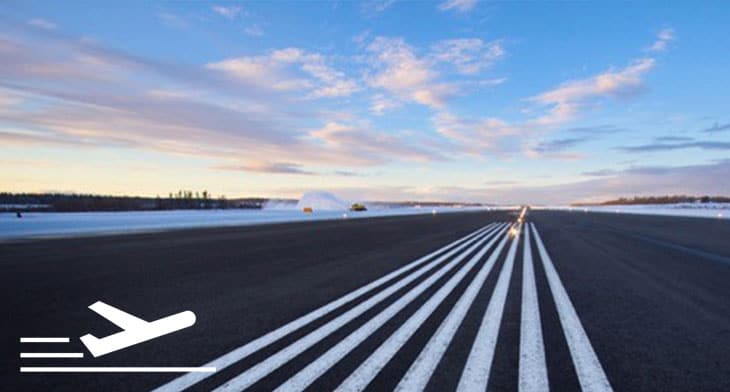 Governor Andrew Cuomo, the 56th governor of New York State is calling on the Port Authority to approve a proposed investment of US$34 million to modernise and expand Stewart International Airport in Orange County, in southeastern New York State.

“By transforming Stewart Airport into a state-of-the-art transportation destination, we are providing an inviting gateway to the region and supercharging an economic engine for the entire Mid-Hudson Valley,” Governor Cuomo said. “This international transportation hub will provide a world-class passenger experience, attract new visitors and businesses and continue to move the Mid-Hudson Valley forward.”

The investment would support the construction of a permanent US Customs and Border Protection federal inspection station (FIS), which would allow the airport to handle both domestic and international flights and provide an improved passenger experience.

Currently, the airport uses a temporary federal inspection station, which requires staff to assemble moveable walls when international passengers arrive, which when in place, restricts the airport’s ability to handle domestic flights. A permanent FIS would support the airport’s potential to grow flight activity and passenger volume.

In a statement, the governor’s office said: “The airport provides an alternative option for residents and visitors in Mid-Hudson and downstate metropolitan area, specifically travelling to international destinations.” 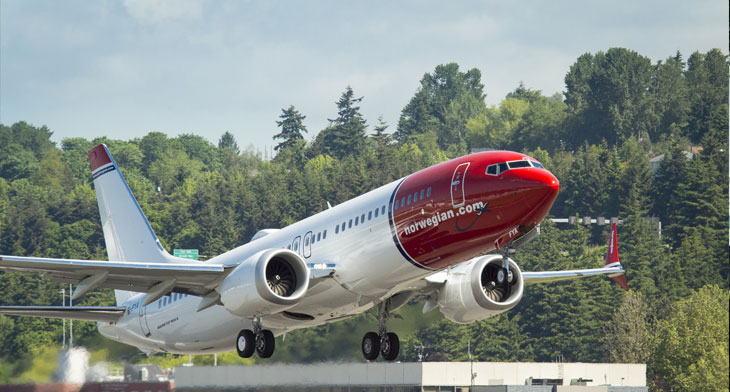 The new permanent arrivals facility would add nearly 20,000 square-feet of space to the existing terminal, and would enable the airport to offer continuous international passenger services through a modern FIS that meets US Customs and Border Protection requirements while allowing concurrent domestic and international flight arrivals.

It would also support the capacity to screen up to 400 international passengers per hour, incorporate Port Authority Sustainable Building Guidelines, including energy efficiency and natural daylight, and facilitate hardstand operations, including transportation of passengers from terminals to aircraft.

The governor’s office said: “Increasing passenger volume will support the regional tourism industry, as New York International is currently home to the New York Air Show, which already draws tens of thousands of people to Orange County and contributes more than $5 million in economic impact every year. In addition, with the development of LEGOLAND in Goshen, the Resorts Catskill Casino and other regional businesses have expressed interest in flying guests through the airport, which further supports the need to increase its capacity.”

The governor has also proposed re-branding the airport New York International at Stewart Field. He argued that the current name does not communicate to international travellers where the airport is geographically based and changing the name would help attract additional flight services to the region.

The proposal also includes enhancing and re-branding the current Stewart Airport Express private bus carrier, providing service from the airport to and from the Port Authority Bus Terminal in midtown Manhattan. The service will be offered on a timetable to correspond with Norwegian’s flight schedule.

The governor is also calling on the Port Authority to release a request for proposal (RFP) to create a solar ‘carport’ photovoltaic system at the airport which would be constructed over sections of the parking area outside the main terminal building, utilising overhead canopies that would support arrays of solar panels. The PV system would also support the establishment of electric vehicle charging stations at the airport.