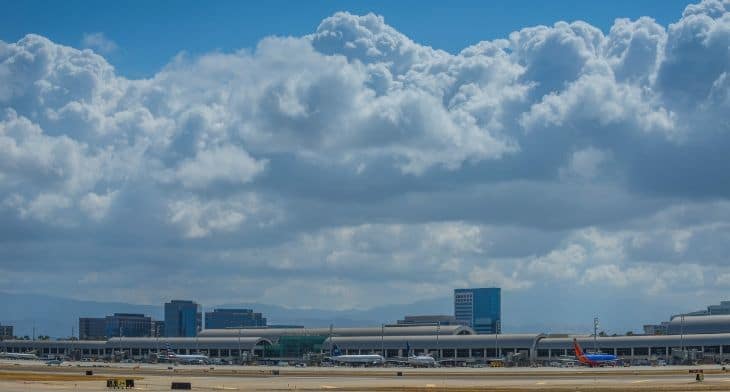 The Orange County Board of Supervisors has approved a plan for improvements to the General Aviation (GA) facilities at John Wayne Airport.

The improvement plan will allow the airport to move forward with improvements while balancing the local community’s needs. It includes plans to limit space for medium and large general aviation jet aircraft, while dedicating space exclusively for light GA aircraft.

The proposed scheme will include two full-service and one limited-service fixed base operator (FBO) and will allow an international general aviation facility to operate within one of the full0service FBOS between the hours of 5am and midnight.

“I have worked closely with the City of Newport Beach, community groups and individual residents, to prepare this proposal which creates land restrictions to preserve small general aviation at the airport, said vice chair, Steel. “I will continue to work with residents, cities and community groups through the RFP process to preserve the mix of general aviation at John Wayne Airport.”

The airport will submit a Request for Proposal (RFP) to the board for approval to solicit bids from full service and limited-service FBOs for long-term leases to construct passenger terminals, hangars, maintenance facilities and tie-down spaces for light GA aircraft. Full-service FBOs can also opt to include an international general aviation facility within their passenger terminal, staffed by Customs and Border Protection (CBP) and constructed in accordance with CBP guidelines.

“Maximising our resources and making sure that we use our facilities economically and efficiently is key to the future success of our County,” said supervisor Andrew Do, First District. “The GA Improvement Program enables JWA to accomplish this, ensuring that the Airport will operate effectively for years to come.”

Meanwhile, supervisor Donald P. Wagner, Third District, revealed that “improvements at JWA are necessary to not only comply with FAA requirements but also to address the changes in general aviation that have taken place since 1990 – when general aviation services and facilities at JWA were last studied.”