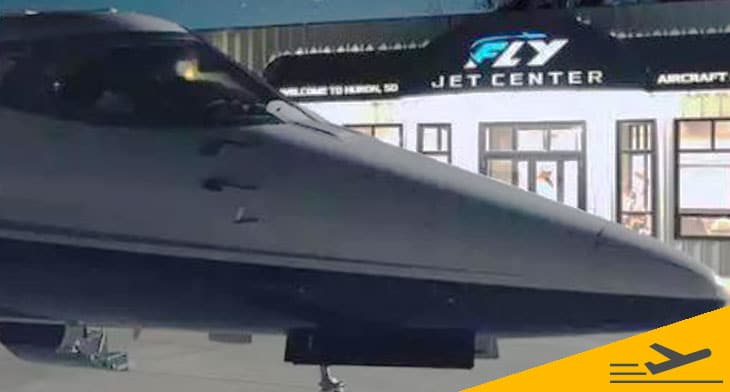 Huron Regional Airport’s (KHON’s) sole FBO, which was previously known as Skyways, has been renovated and rebranded as Fly Jet Center.

The FBO has recently come under new ownership, with Tanyika Sims, Fly Jet Center’s president and COO, describing the new name as “representative of the developments we’re making at KHON.”

Sims added: “We’re thrilled to be able to serve South Dakota’s aviation market – as well as those visiting for a quick tech stop – with the quality services they deserve, in a facility of which the Huron community can be proud.”