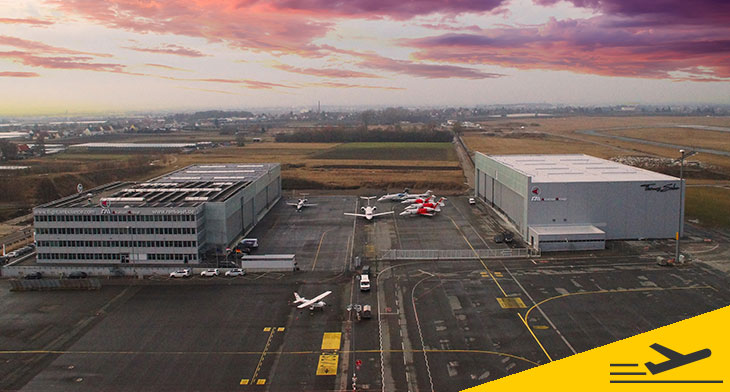 Based out of Nuremberg Airport, FAI Aviation Group is currently marking 30 years of business jet operations. 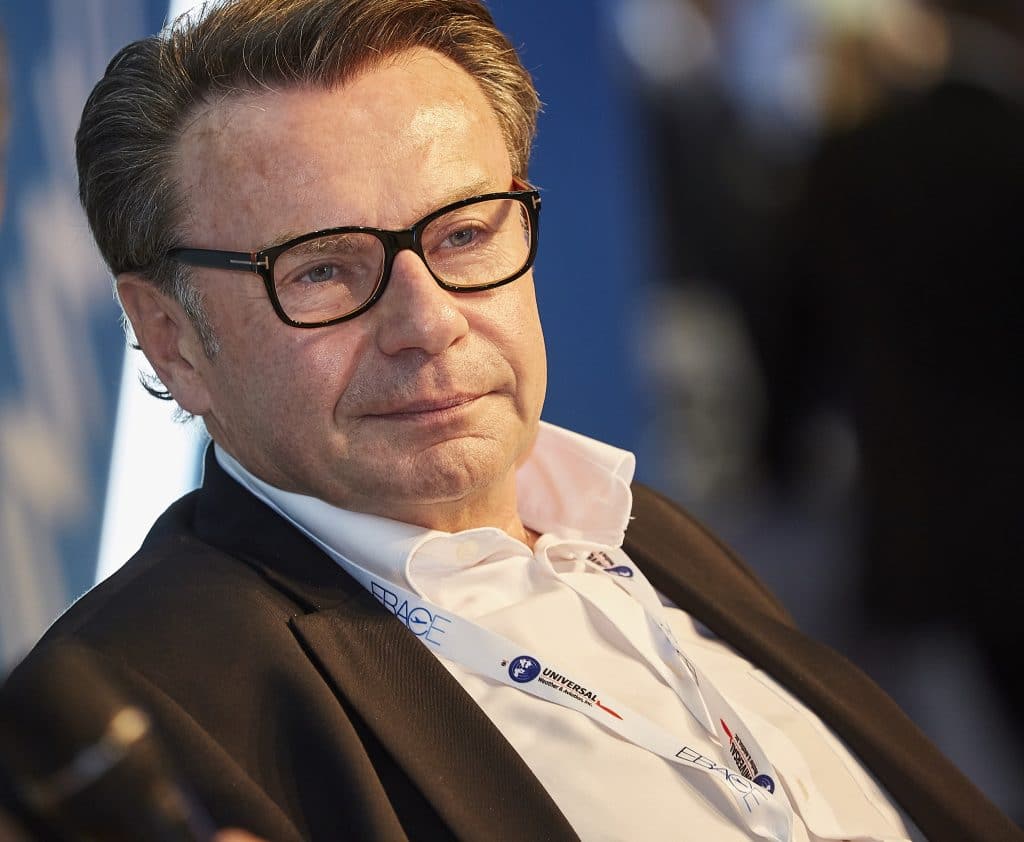 “Reaching 30 years is a great achievement for our company and I am very proud of how far we have come. The company’s growth and success is testament to our commitment to safety, service and continued investment,” said Siegfried Axtmann, FAI Aviation group founder and chairman.

The company inaugurated its headquarters at Albrecht Durer Airport in Nuremberg in 2011, before expanding in 2012 with the launch of its dedicated MRO division, FAI Technik. In 2014 it opened its second maintenance hangar, which was followed in 2017 with the inauguration of its latest 4,500 sqm hangar. Combined, the three hangars represent the largest general aviation hangar complex in Germany, capable of handling up to four BBJ’s or ACJ’s simultaneously.

With FAI Technik continuing to see growing demand, the company started work in March on its sixth in-house Global Express cabin refurbishment which has been named ‘Project Pearl’. The Bombardier BD700 will include 60, 120- and 240- month inspections and will feature Collins Aerospace’s latest Venue cabin management systems and high definition entertainment system.

The company has also further strenghtened its position in the Middle East, following the announcement last year that Bahrain Mumtalakat Holding Company (Mumtalakat) – the sovereign wealth fund of the Kingdom of Bahrain – has made a significant minority stake investment.