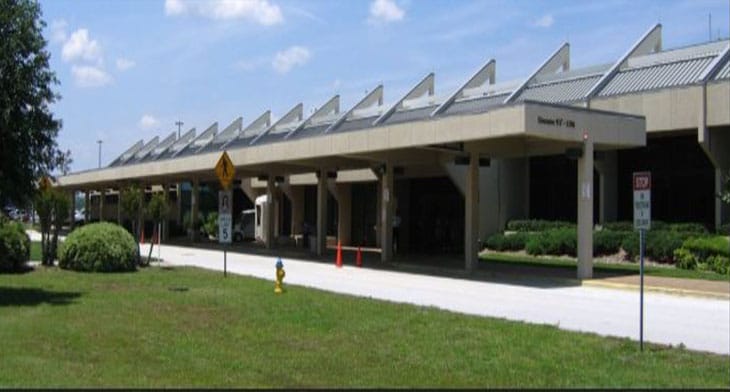 The multi-year grant worth £12,163,252 is the largest ever received by the Gainesville Alachua County Regional Airport Authority (GACRAA). It will be distributed over a two-year period in fiscal years 2019 and 2020.

GNV’s grant is part of the fifth allotment of a total of $3.18 billion in AIP funding for airports across the US. The Department of Transportation (DOT) secretary Elaine L. Chao states the AIP grants which airports receive based on activity levels and project needs, are investments for the American people who depend on reliable infrastructure at our nation’s 3,332 airports.

The terminal expansion is the latest in a series of improvements at the airport. During the course of the last year, the airport has added a nonstop service to its fourth hub (DFW); a second TSA screening lane and TSA Pre check on every flight, along with increased parking capacity. American Airlines has also announced it will start using 63-seat regional jets on some flights to its largest hub of DFW in time for the busy winter holiday season.

“GNV passengers can now access 343 destinations in 55 countries across the globe in just one stop,” said Penksa. Referencing GNV’s steady increase in traffic he added: “With air traffic at record levels, more capacity is needed, and new business, industry and population growth will only add to the needs for additional flights and routes.”