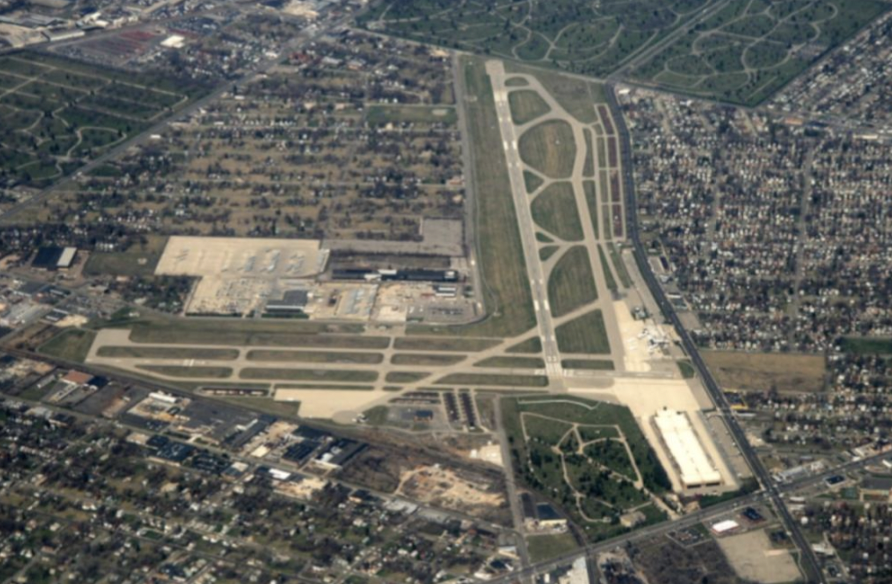 The approval means the airport is now eligible for an estimated $100m in federal grants over the next 10 years, enabling the airport to invest in new hangars, a new control tower, improved taxiways and safety zone, new airport-related development opportunities as well as the return of the Benjamin O. Davis Aerospace Technical High School to the airport grounds.

“City Airport has been an underutilised asset and in decline for generations,” said Mayor Duggan. “Less than a decade ago, the city’s emergency manager had considered selling our airport to pay off some of the city’s debts. Thankfully, that didn’t happen and today, thanks  to the great work of our airport leadership team and partnership with the FAA and MDOT, City is about to see new investment and new life as a centre of opportunity.”

In 2012, Engine 20 at the airport had been decommissioned and firefighting responsibilities for the airport shifted to a nearby fire house. In 2021, the airport firefighting facility was renovated and City Airport is now training additional firefighters so the station can be reactivated within the next two years.

“This is a very exciting time for the airport and the city,” said Airport Director, Jason Watt. “This marks the first time in 30 years that we have a plan that meets all Federal and State airport design standards and allows the airport to be redeveloped over the next 20 years. We are open for business and excited for the future.”

The development plans at the airport mark an exciting new chapter. In the first half of the 20th century, Detroit City Airport served as the region’s primary hub for more than 20 years. Although most airlines move to Willow Run Airport in 1947, City Airport remained home to many private and corporate jets as well as flight training schools.

Now with the planned capital improvements, the air transport hub is expected to generate additional take-offs without the need for a runway expansion.