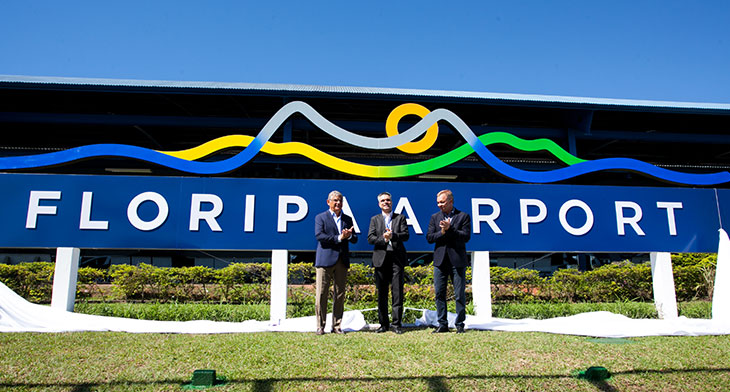 Having been selected as the recipient of a 30-year concession to operate and expand Florianopolis-Hercilio Luz International Airport in Brazil in March 2017, the Zurich Airport Group (Flughafen Zurich AG) has now set the wheels in motion to expand and improve the infrastructure and services at the Santa Catarina-located hub.

Plans are underway to start the construction of a new and modern passenger terminal, which is scheduled to be completed by October 2019. Four times bigger than the current terminal, the new building will offer wide open spaces featuring cutting-edge technology and a variety of retail opportunities.

The airport is primarily served by regional and domestic, as well as low-far 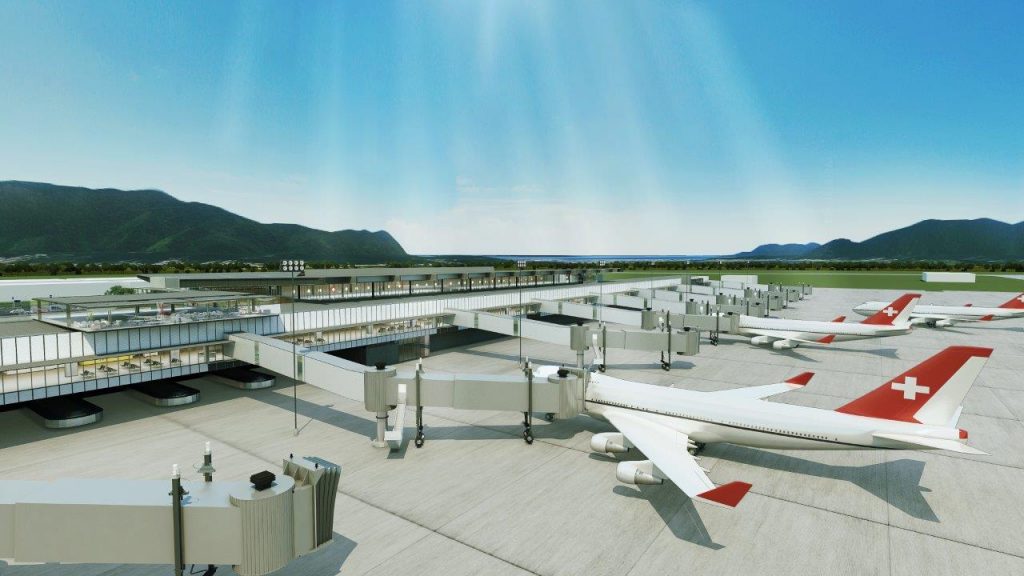 e carriers – including Aerolineas Argentinas, Avianca Brazil, Azul Brazilian Airlines, Gol Airlines, LATAM Airlines – and the new terminal will enable domestic and international areas to be kept separate, while the apron will have 10 passenger boarding bridges and six remote positions. In addition, the existing runway will be extended and much of the aviation equipment will be replaced with new and more modern equipment. The new build will also incorporate car parking that can cater for 2,530 vehicles.

In keeping with the surrounding landscape and local style, the new terminal has been designed to reflect the natural beauty of Santa Catarina island.

Passengers travelling through the airport before the new build is complete will benefit from upgrades to the existing terminal, which are due to start immediately and which will focus on efficiency and comfort. A fast and extensive Wi-Fi network, as well as refurbished and bigger restrooms are all expected to be up and running by May 2018, while new passenger processing technology means those travelling through the airport will benefit from shorter waiting times at security areas and a more seamless experience.