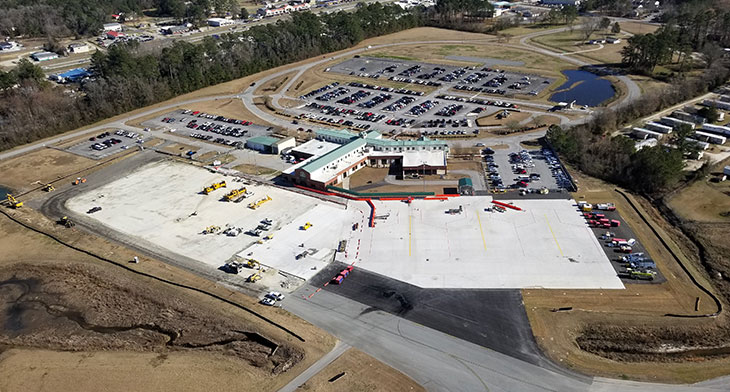 Coastal Carolina Regional Airport (EWN) in the US has celebrated a milestone with the completion of its apron expansion project. 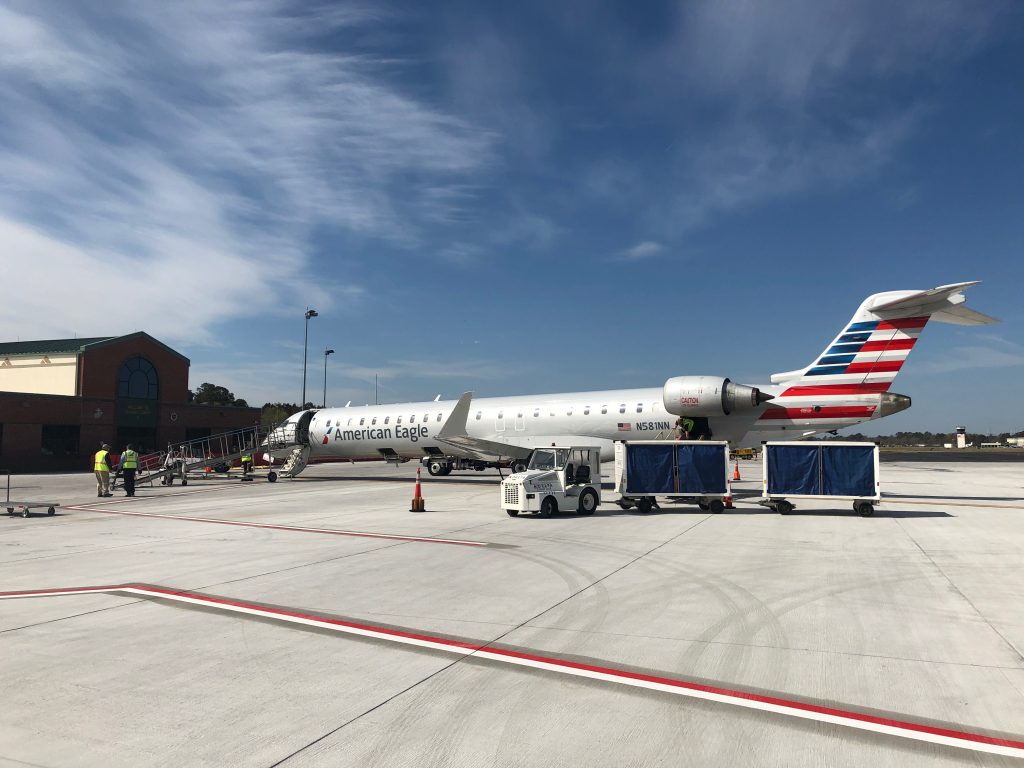 Based in New Bern, North California, the airport celebrated with a ribbon-cutting ceremony, marking the milestone as the first expansion project to be completed as part of EWN’s 20-year airport master plan, which includes commercial passenger capacity improvements, such as expanded passenger holding areas, airline ticket counters, and a reconfigured TSA checkpoint.

The tarmac expansion is a $5.5 million project funded by a federal grant and a direct allocation to commercial service airports from the North Carolina General Assembly.

“These changes are built to support the changing nature of the regional airline industry, where they are moving toward larger and heavier aircraft as a standard,” said Andrew Shorter, EWN airport director. “We’re another step closer in improving this facility to meet the needs for the future of the area and its residents.”

Construction on the project began in October 2018 and was completed in April this year.

The airport supports commercial and private aviation activities and currently offers service by American Airlines to Charlotte and Delta Air Lines to Atlanta.