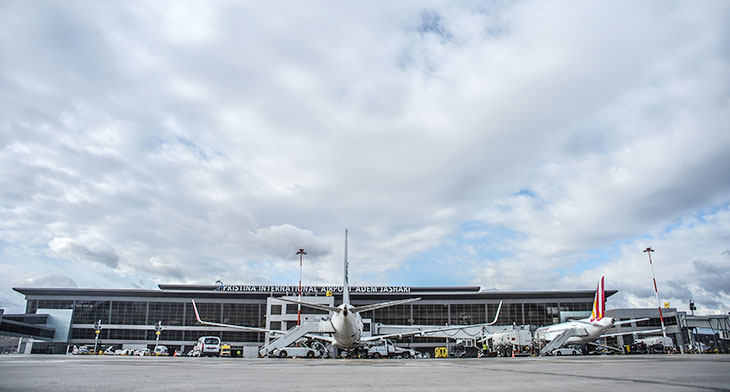 Eurowings opens new base in Pristina

Pristina International Airport ‘Adem Jashari’ in Kosovo is anticipating a “positive impact” in passenger growth and destinations as a result of Eurowing’s decision to open a new base at the airport. 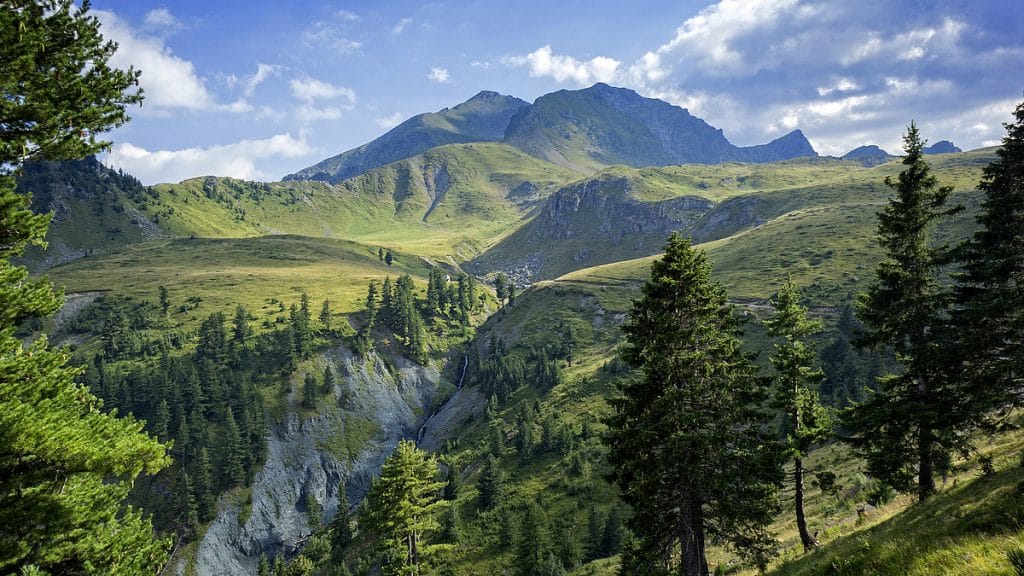 said it will be opening a new base in Pristina as it expands its services in Eastern Europe, and will be stationing an Airbus A319 in the airport from 19 June.

For the first time, the airline will also offer direct connections from Pristina to Switzerland, while the existing connections to Düsseldorf, Munich and Stuttgart will be increased.

“Basing an aircraft which belongs to the family of Lufthansa Group is of crucial importance to our airport,” Haldun Firat Köktürk CEO and board member, Limak Kosovo International Airport JSC. told Regional Gateway. “This will have a positive impact in our passengers’ growth and the opening of new destinations as well as adding frequencies to the existing ones.”

“With more than 40 million passengers carried last year, Eurowings has clearly become the strong number three among point-to-point airlines in Europe,” said Eurowings CEO Thorsten Dirks. “We are consolidating this status by expanding our network in the direction of Eastern Europe. Pristina will play an important role in this context.”

In total the airline offers over 60 weekly frequencies to and from Pristina, the capital and largest metropolis in Kosovo.