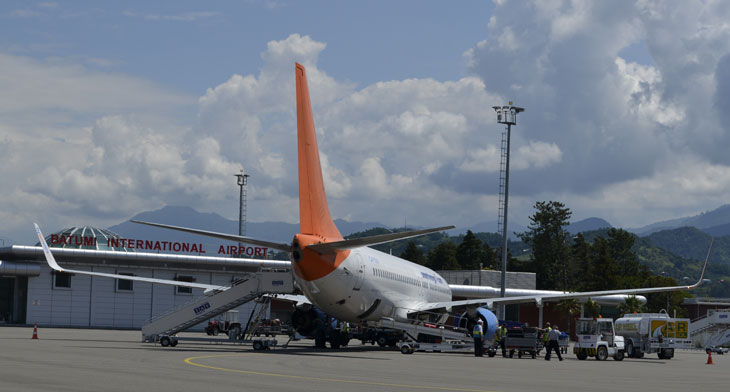 Airport Council International (ACI) Europe’s Q2 & H1 Air Traffic Report has found that Europe’s airports have experienced steady passenger growth of 6.7% during the first half of 2018. 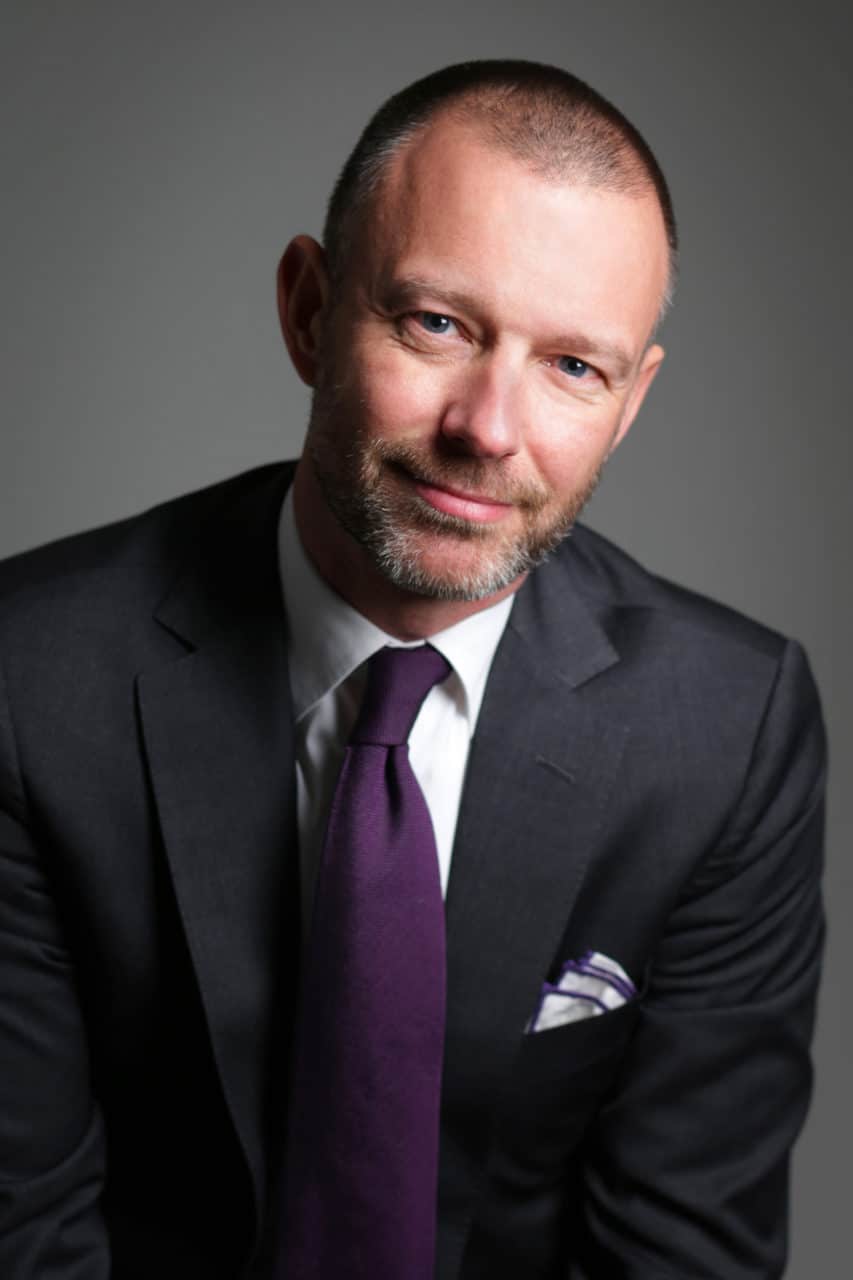 Commenting on the continued growth across the sector, Olivier Jankovec, ACI Europe’s director general said: “Our expectations for the first half of the year were cautiously positive, not least because of the extraordinary rise in passenger traffic Europe has enjoyed last year. But the results we are issuing today reveal just how robust air traffic growth has remained so far.

In the EU, airports in the Baltic States, Bulgaria, Croatia, the Czech Republic, Greece, Hungary, Luxembourg, Malta, Poland, Slovakia and Slovenia achieved double digit growth. Meanwhile, airports in Sweden posted the lowest growth within Europe (+1.5%). The report reveals this was due to the combination of the new national aviation tax introduced last April, the bankruptcy of regional airline Nextjet and lower outbound demand in the wake of local currency hitting its lowest value in years.

Secondary and smaller hubs as well as some medium sized and larger regional airports also reported strong growth – reflecting ever evolving competitive dynamics largely driven by low-fare carriers and non-EU full service airlines. The top five airports catering for less than five million airports during the first half of the year were: Foggia (+48.5%), Batumi (+45.5%), Poznan (+39.7%), Varna (+37.1%) and Lublin ( 32.2%).

Jankovec did warn however that the rise in passenger traffic is clearly putting Europe’s aviation system under pressure – “with the impact of both a lack of airport capacity and Air Traffic Management inefficiencies becoming more and more acute and now directly affecting air travellers.”

He also stressed that “diminishing growth in freight traffic points to the economic risks from trade disputes and their escalation. Higher prices, disrupted supply chains and wavering exports are likely implications – which would inevitably end up affecting demand for air transport. The increasing odds of a “no-deal” Brexit scenario are just adding to the stress – and could soon start weakening consumer confidence.”