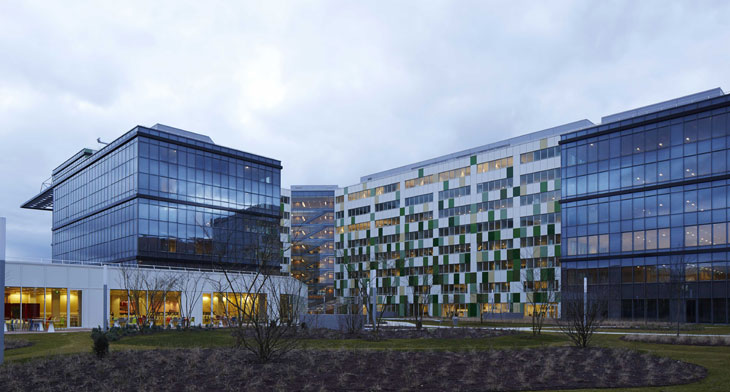 The Egis group, which operates 17 airports in eight countries and is focused on delivering engineering, project structuring and operations services to airports as well as other sectors has reported more than €1 billion managed turnover in 2017.

Describing how the group’s 2017 annual results are fully in line with its growth targets, Nicolas Jachiet, Chairman and CEO, Egis, confirmed that “Egis has once again posted turnover in excess of €1 billion, with a slight year-on-year rise, and most of our indicators are also improving. In an increasingly competitive environment, we particularly welcome the significant increase in our net profit, which amounts this year to €39.6 million.”

In operation and mobility services, business activity grew by 6% to record €250 million in turnover. This can primarily be attributed to healthy results from the group’s airport operating companies due to increased air traffic in airports in Cyprus and Belgium, as well as a marked upturn in the group’s activity in Turkey and the development of business on the organisation’s Saclay heat network project.

Operating airports in countries around the world, including three in the Congo and four in French Polynesia, Egis has stepped up its efforts to accelerate the digitalisation of the group to support clients in this technological era. In particular, the group is focused on promoting digital tools and transforming its working methods and managerial practices.

“The digital transformation of our firm is fully underway, and BIM is now the production standard in all our operational units. I am certain that 2018 will be another year of progress for our group,” Jachiet concluded.