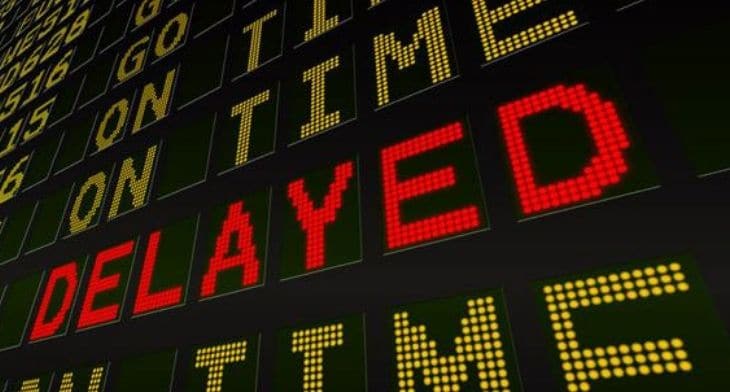 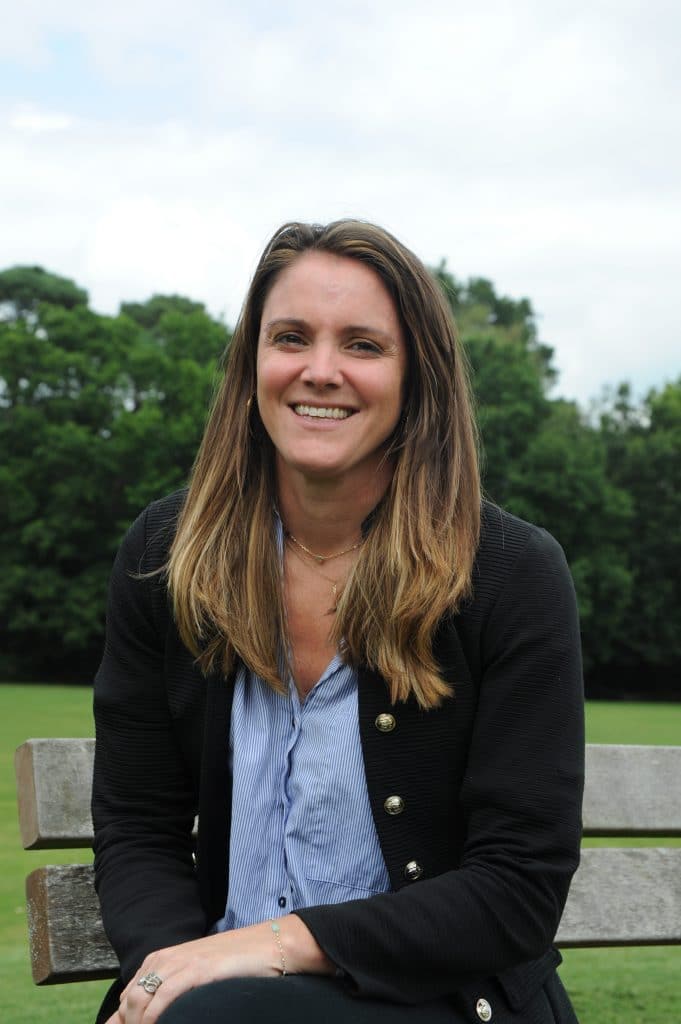 The beginning of the week got off to a shaky start with planned industrial action from some 2,500 workers at London’s Heathrow Airport threatening to cause chaos for airlines and passengers heading off on holiday. Although the strikes were called off at the last minute, it was too late for a number of airlines as well as destination airports which had either cancelled, diverted or rescheduled services to accommodate the planned disruption.

While Heathrow’s strikes have been averted for now, there could be more on the cards and other airports, including Stansted and Gatwick, are also threatened with industrial action. Ryanair pilots have further exacerbated the issue by voting to strike later this month over pay and conditions. The announcement comes days after the budget airline warned of job losses following a sharp fall in quarterly profits to 21%, due to higher costs for fuel and staff, as well as reduced ticket prices.

Adding to the frustration, British Airways’ online check-in system crashed on Wednesday leaving staff at several airports, including London City, forced to process baggage manually with huge queues building up as a result. Passengers were also unable to check in online. The IT glitch reportedly caused knock-on disruption at airports around the UK and as far afield as Japan, India and the US.

With the week’s mounting travel disturbance affecting thousands of holidaymakers, passengers have been voicing their expectation for real-time updates on the status of their delayed and cancelled flights. Disruption management is key to keeping passengers informed and mitigating customer frustration.

According to Anish Kapoor, executive VP of Teleperformance Digital Integrated Business Services, with this being traditionally the busiest time of the year for airlines, passengers and airports, it’s essential that the high volume of customer requests are processed in a timely and efficient manner. One way to do this, he says, “would be to use assisted automation to deal with re-accommodation and flight re-booking, as it eases pressure on back office staff and speeds up the process of having to do it manually.”

He adds that the key to managing a large influx of customer queries “lies in the use of omni-channel communications to keep passengers updated and to mitigate customer anxiety and staff pressure.”

Veteran pop star Cliff Richard might once have sung about “no more working for a week or two,”  but for those working in airports and trying to manage the fallout of delayed and rescheduled flights it could be a busy month ahead!