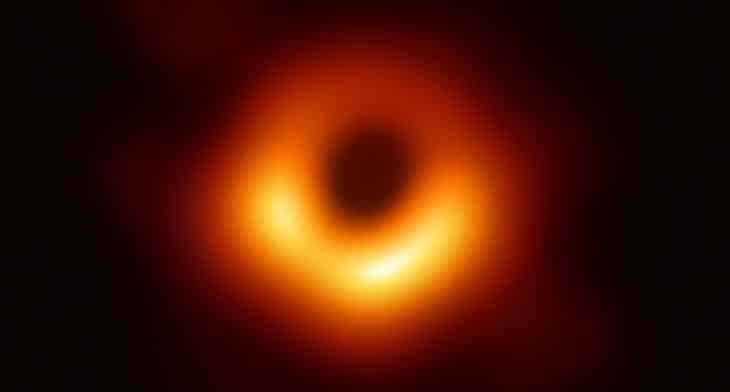 Despite a Brexit extension being agreed by European leaders on Wednesday 10 April, airports continue to suffer from a lack of clarity when it comes to how Brexit will affect their future arrangements with airlines and the industry moving forward.

Speaking during a panel discussion at Routes Europe 2019, which is taking place this week in Hannover, airport and airline leaders discussed the impact of Brexit on network planning and travel demand, and whether the UK’s withdrawal will weaken the EU’s ability to strike new air transport agreements.

One issue that was raised was the UK’s economic slowdown and how the weaker British pound is increasing costs for UK airlines as fuel and aircraft leasing/ financing is becoming more expensive.

Revealing that some airlines are trying to get cost relief from airports, Al Titterington, managing director of Cornwall Airport Newquay said that “airlines are asking for renegotiations of terms because of Brexit.”

Meanwhile, Tim Alderslade, chief executive of Airlines UK, warned that as a result of border control problems, airports are expecting a “difficult summer. ” He added that substantial disruptions are anticipated as border officers may be moved away from airports for more urgent tasks at UK ports.

“If it is difficult to come to the country people will take their business elsewhere,” Alderslade concluded.

Brexit may be turning into an all-consuming matter with a large gravitational pull that no one seems able to escape, but an actual black hole has been causing a different kind of excitement this week.

Astronomers have revealed the first ever image of a black hole, which scientists are describing as an “absolute monster”, located in a distant galaxy some 500 million trillion km away.

With all the uncertainty around Brexit, I wonder if Theresa May is feeling the gravitational pull to another galaxy…