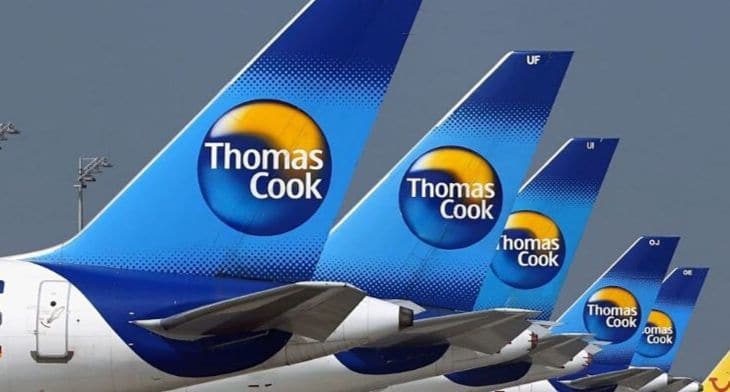 It has been quite some week. First there was the collapse of an iconic British travel brand, Thomas Cook, with the UK government in co-operation with the Civil Aviation Authority (CAA) launching the country’s biggest-ever peacetime repatriation – codenamed Operation Matterhorn – to fly home more than 150,000 holidaymakers from overseas. The operation includes dozens of charter planes being hired to fly customers back to Britain alongside hundreds of people working in call centres and at airports around the world.

While some passengers have complained of long queues and disruption at airports, transport secretary Grant Shapps has insisted the operation is running smoothly.

Speaking out as the mammoth operation was launched, Britain’s prime minister, Boris Johnson, criticised Thomas Cook bosses for paying themselves millions of pounds as their businesses went “down the tubes.” Defending the government’s refusal to bail out the company and warning that a state intervention risked creating a “moral hazard” for future companies on the brink of collapse, Johnson stated: “We need to look at ways in which tour operators, one way or another, can protect themselves from such bankruptcies in the future… Clearly, the systems that we have in place [must] make sure that companies such as Thomas Cook don’t, in the end, come to the taxpayer for help.”

But, it turns out the prime minister had a “moral hazard” of his own to contend with after the Supreme Court ruled that his decision to suspend Parliament for five weeks was unlawful and MPs were asked to return to Westminster on Wednesday ready for Parliament to reconvene. Meanwhile, as Johnson returned to the UK from the US where he had been attending the UN General Assembly, US president Donald Trump was facing a formal impeachment inquiry after Democrats claimed he violated the US constitution.

On a more positive note, the week is drawing to a close with the news that following the UN Global Climate Action Summit, which has been taking place in New York, ACI Europe (the trade association for Europe’s airports) has announced a landmark resolution committing its 500 members to reach net-zero carbon emissions under their control by 2050. That commitment has been undersigned by over 200 airports, reflecting their focus on a better way forward.

“As a new decade looms large on the horizon, the need for step change, for significant action, is getting louder by the day,” said Niclas Svenningsen, head of the ‘Climate Neutral Now’ initiative of the United Nations Climate Change agency. “We at UN Climate Change have been following the progress of the Airport Carbon Accreditation programme for many years now. With this new commitment, we are encouraged to see so many European airports voluntarily set their ambitions to become net-zero by 2050.”

The commitment came alongside a call for the entire aviation industry to develop a long-term vision towards a net-zero carbon emissions air transport system. This is key in supporting significant efforts already being made by the aviation industry under the International Civil Aviation Organisation’s (ICAO’s) Carbon Offsetting and Reduction Scheme for International Aviation (CORSIA), which has also been in the spotlight this week during ICAO’s assembly in Montreal.

With this in mind, perhaps certain government leaders would benefit from understanding it’s not about taking the moral high ground, it’s about doing what’s right! 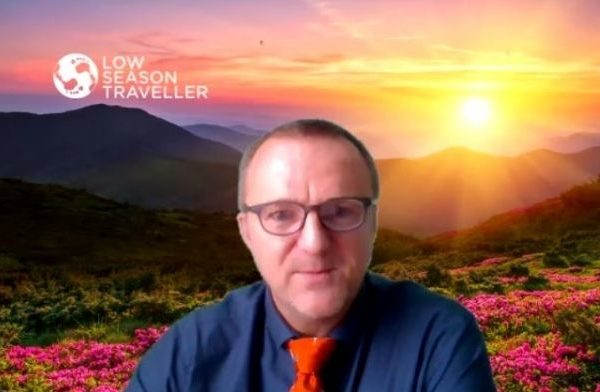 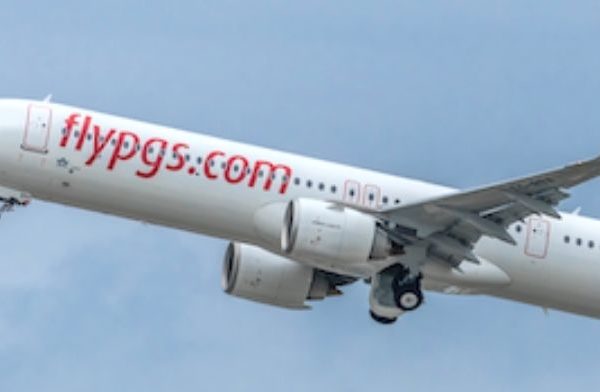 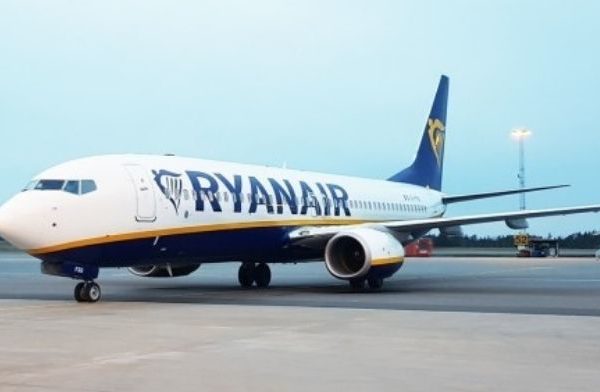