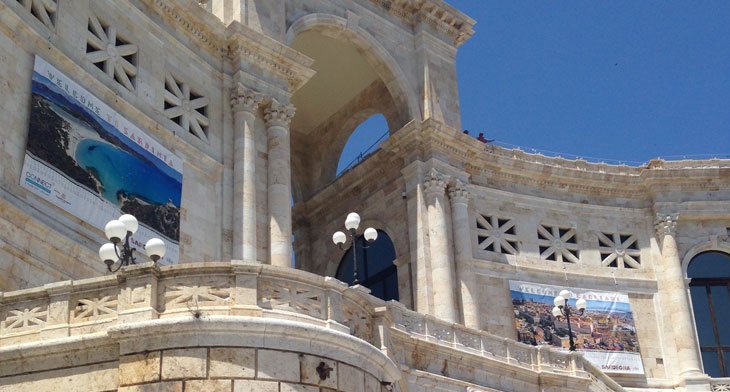 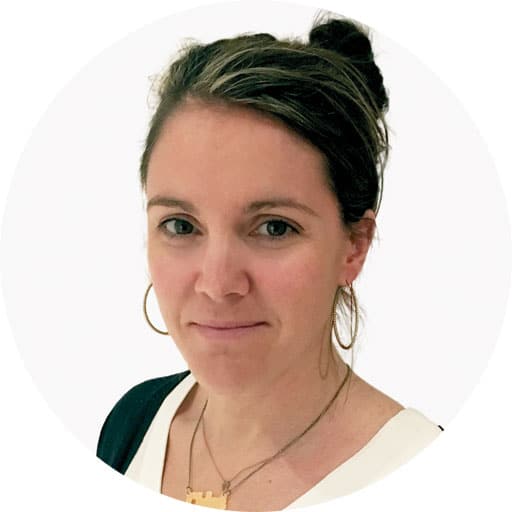 This week’s newsletter is delivered to you from the stunning Bastione di San Remy in Cagliari on the sun-drenched island of Sardinia, where I am attending the 16th Connect Route Development Forum.

While the forum provides a great networking opportunity for Europe’s airports and airlines to plan new routes, it also puts the spotlight on the role that tourism authorities play in developing connectivity and boosting inbound traffic.

Alberto Scanu, Cagliari Airport’s CEO, pointed out that for Cagliari Airport, Connect “is an important opportunity to promote Sardinia.”  While in one of the training sessions held on Wednesday 5 June, George Karamanos, managing director of KPI Aviation Marketing Solutions, highlighted that alliances between airport, airline and the local region are fundamental to an airport successfully growing its passenger throughput and ensuring the success of new and existing routes. And Paul Cooper, director, Can Do Aviation, underlined the need for a greater understanding of tour operating and its influence on aviation development. 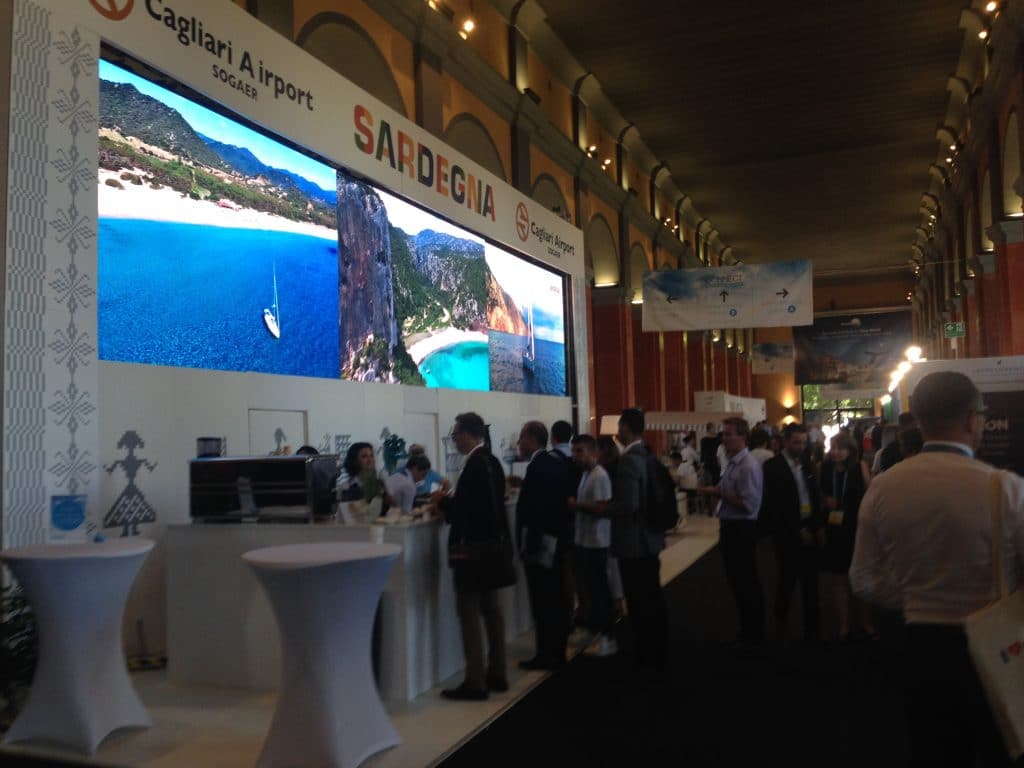 Having welcomed more than 4.3m passengers in 2018, Cagliari Airport currently caters for 40 airlines serving 80 destinations, although it has ambitious plans to increase the number of routes and break the 5m passenger mark this year. The airport is certainly on track for sustainable growth. At the end of May, Spanish low-cost carrier Volotea made Cagliari an operational base and plans to launch five new routes this year, while Ryanair will start six new routes this year. Plans are also afoot at the airport to upgrade the security check area, boarding area and baggage reclaim, and a new VIP lounge will be opening shortly. The airport has also successfully renewed its level 1 mapping certification for the Airport Carbon Accreditation scheme.

Following a lively cocktail reception on Cagliari’s Poetto Beach on Wednesday evening (5 June), Ralph Anker, editor, Anker Report, kick-started a day of conferencing on Thursday 6 June with an overview of Europe’s aviation industry. Developments in 2019 that are impacting on the industry, he said, include “the rise of fuel costs once again, the grounding of Boeing 737 MAXs, the demise of various airlines, slow growth in leisure bookings this summer after the 2018 heatwave, the opening of Istanbul’s mega-hub, climate change and Brexit concerns.”

Follow @RegionalGateway on twitter to keep up to date with news from the conference as it unfolds.

Next week we’ll be attending the British Irish Airports Expo at Olympia in London, where we’ll be armed with the June issue of Regional Gateway magazine. Alternatively, you can receive a free digital copy of the magazine by subscribing on the link below.