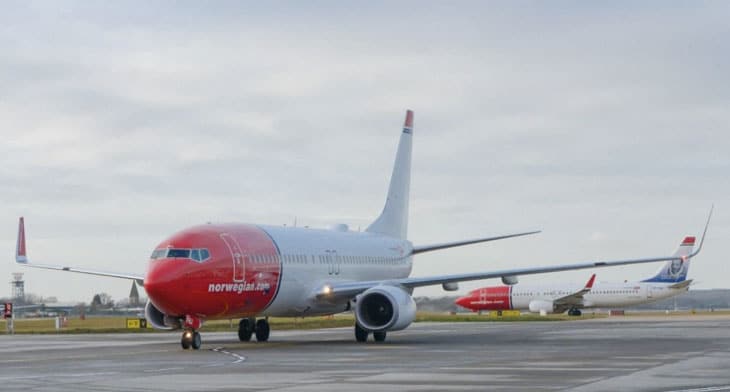 With aviation practically at a standstill, this week has seen yet more casualties for airlines. Virgin Australia has entered voluntary administration, although the administrator, Vaughan Strawbridge of Deloitte, has vowed to restructure and re-finance the business as it seeks out new buyers and investors.

Sir Richard Branson echoed this sentiment stating: “This is not the end of Virgin Australia, but I believe a new beginning. I promise that we will work day and night to turn this into a reality.”

Virgin Australia is not alone. Virgin Atlantic and Norwegian are also facing uncertain futures and have requested government support in order to survive. In the case of the latter, four of the Norwegian Group’s subsidiaries in Denmark and Sweden have filed for bankruptcy.

Reiterating that the airline is not going down without a fight, Norwegian’s CEO, Jacob Schram, said: “It is important for me to underline that we are still fighting like dogs and the extraordinary general meeting on the 4 May is vital for our financial restructure and to get access to the [3 billion Norwegian Krona] in liquidity from the Norwegian government. At the same time we are constructing a stronger new Norwegian that will continue after COVID-19.”

In Africa, discussions are ongoing over South African Airways’ (SAA’s) future after the government there declined to offer the country’s national carrier further financial support. The airline plans to lay-off its entire workforce of 4,700 staff from the end of April. In a statement, the Department of Public Enterprises said while no agreements have been concluded, “There are discussions with the unions on alternatives to the current South African Airways business model, success of the business rescue process, and the best possible outcome for the airline’s employees.”

There is no doubt this is not the last we will hear of airlines struggling to survive the COVID-19 crisis. And the fallout from these airlines will have a significant impact on airports too. Many remote and regional hubs in particular rely primarily, if not solely, on the services of these airlines. With no arriving or departing passengers or airline customers, it’s unlikely they can maintain viable business models.

Manchester Airport Group’s CEO, Charlie Cornish, has underlined the essential role that Virgin Atlantic has played in boosting the local economy and in “allowing Manchester to become one of the best connected European airports to the US.”

Meanwhile, Ogaga Udjo, Founder of ZA Logics, a Johannesburg-based aviation consultancy, underlined that: “Besides the loss of roughly 4,700 full-time jobs, a shutdown of SAA risks upending key supply chains for the country and wider region.” This includes the majority state-owned company that operates nine of South Africa’s airports, suppliers of fuel and ground transportation, as well as travel and tour operators.

There are days when the future seems bleak, but this is no time to dwell on that. Airports and airlines are certainly not giving up. They are thinking on their feet, innovating and fighting to emerge intact on the other side of the COVID-19 crisis.

And one thing that has become increasingly apparent is how vital the aviation industry is in modern society. From the shipment of critical medical goods and equipment, food supplies and other essential items to emergency flights, repatriation services and (hopefully in the not too distant future) the continued growth of business and leisure travel, airlines and airports have a vital role to play in bringing the world together.

If you do not currently receive our email updates, you can subscribe here. 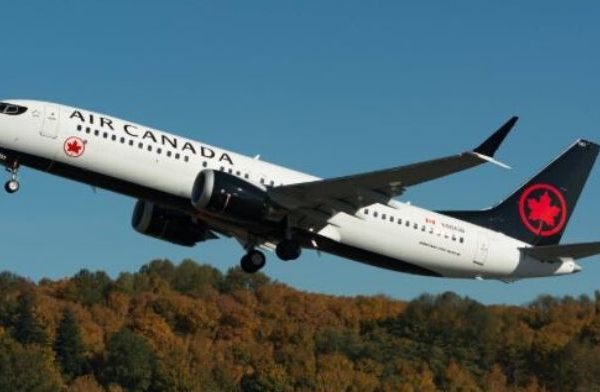 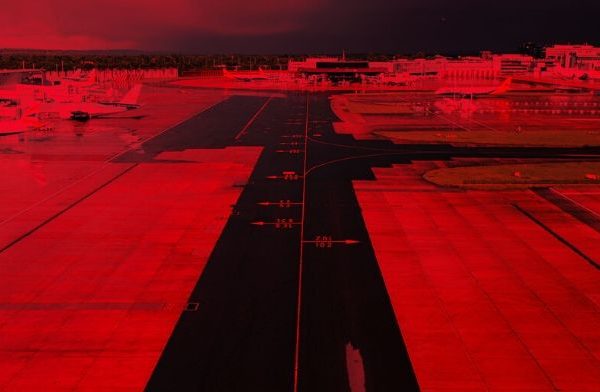