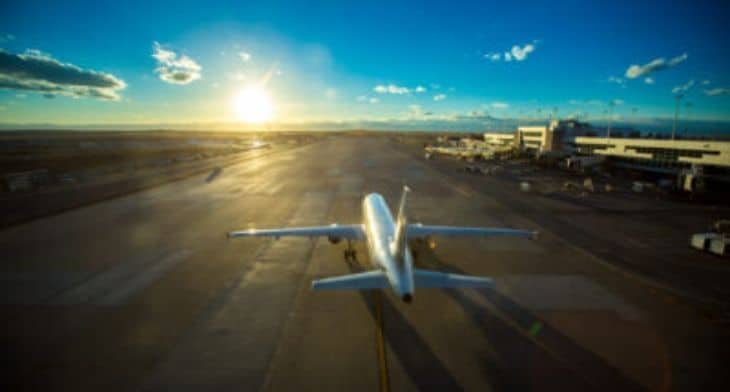 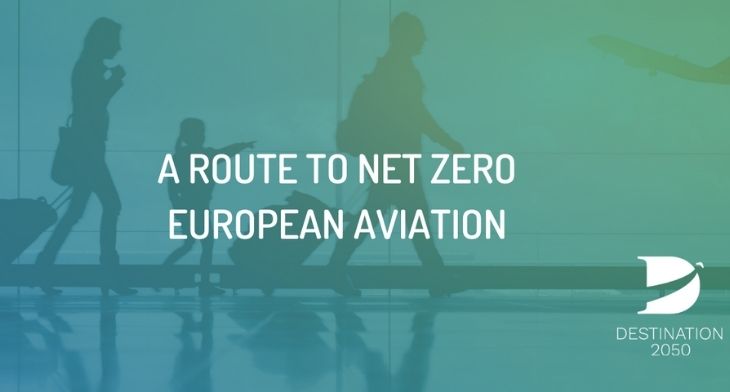 While aviation has been devastated by the pandemic it continues to demonstrate its resilience particularly in making flying more sustainable for the long term.

Named Destination 2050 – A Route to Net Zero European Aviation, the initiative is driven by an independent report and calls for decisive action from both governments and industry. It is also the first pan-European, industry-wide, long-term vision offering concrete solutions to address the complex challenge of all air traffic within and departing the EU, UK and EFTA realising this net zero vision by 2050.

The roadmap for how aviation could achieve carbon neutrality by the mid-century underlines the majority of cuts would be made through technologies such as hydrogen and hybrid-electric propulsion, as well as sustainable aviation fuels (SAF) and the development of the supporting infrastructure. Better air traffic management and aircraft operations as well as the implementation of economic measures will also help deliver reductions. Highlighting that it takes two to tango, ACI Europeʼs Director General Olivier Jankovec also underlined that while industry will need to substantially invest in decarbonisation and innovation and making the necessary operational transitions, governments will need to do their bit in ensuring a level playing field and facilitating this transition through incentives and by reducing investment risks with a consistent and stable policy framework.

Destination 2050 is certainly an ambitious pathway to chart, but this pandemic has reignited the need to focus on the environment and united stakeholders in their quest to “build back better”.  It’s about playing the long game and a concrete set of actions and policies that EU regulators need to commit to now offers a strong launch pad for success!

Enjoy this weekʼs newsletter and have a great weekend,