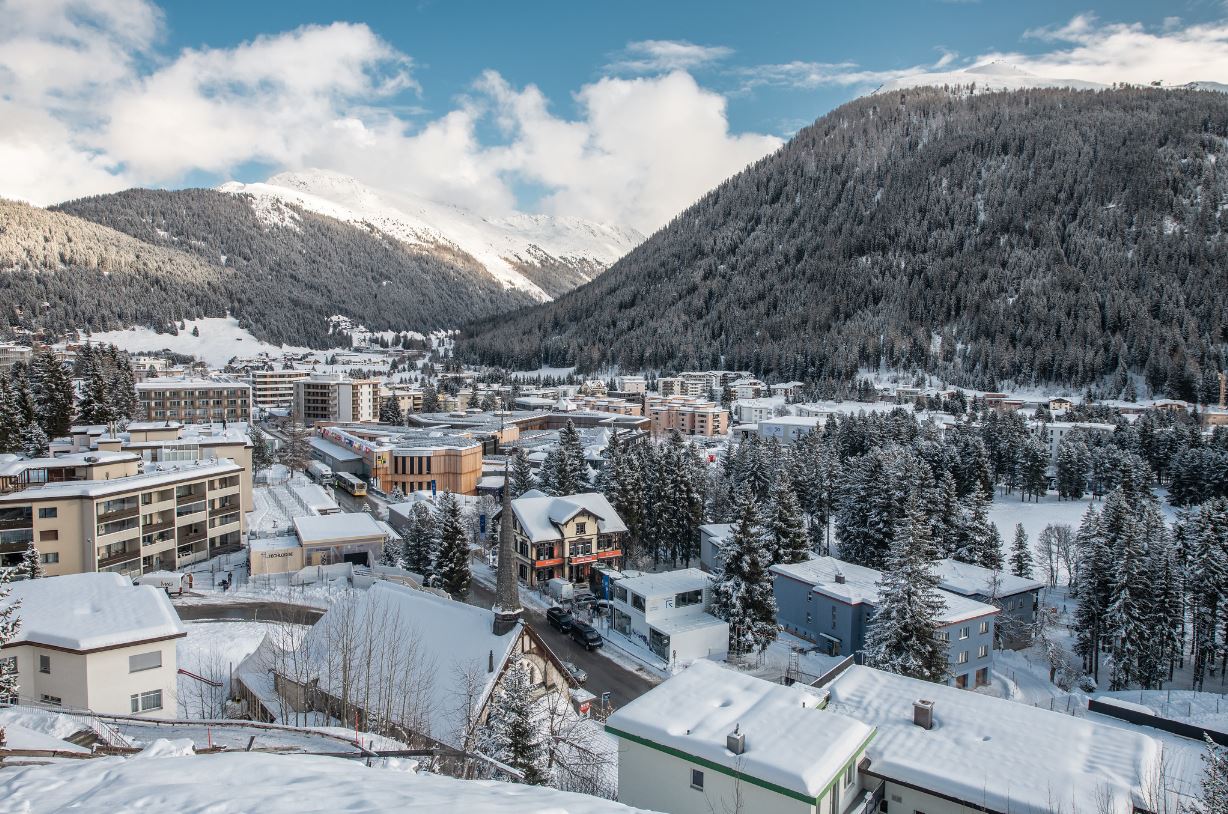 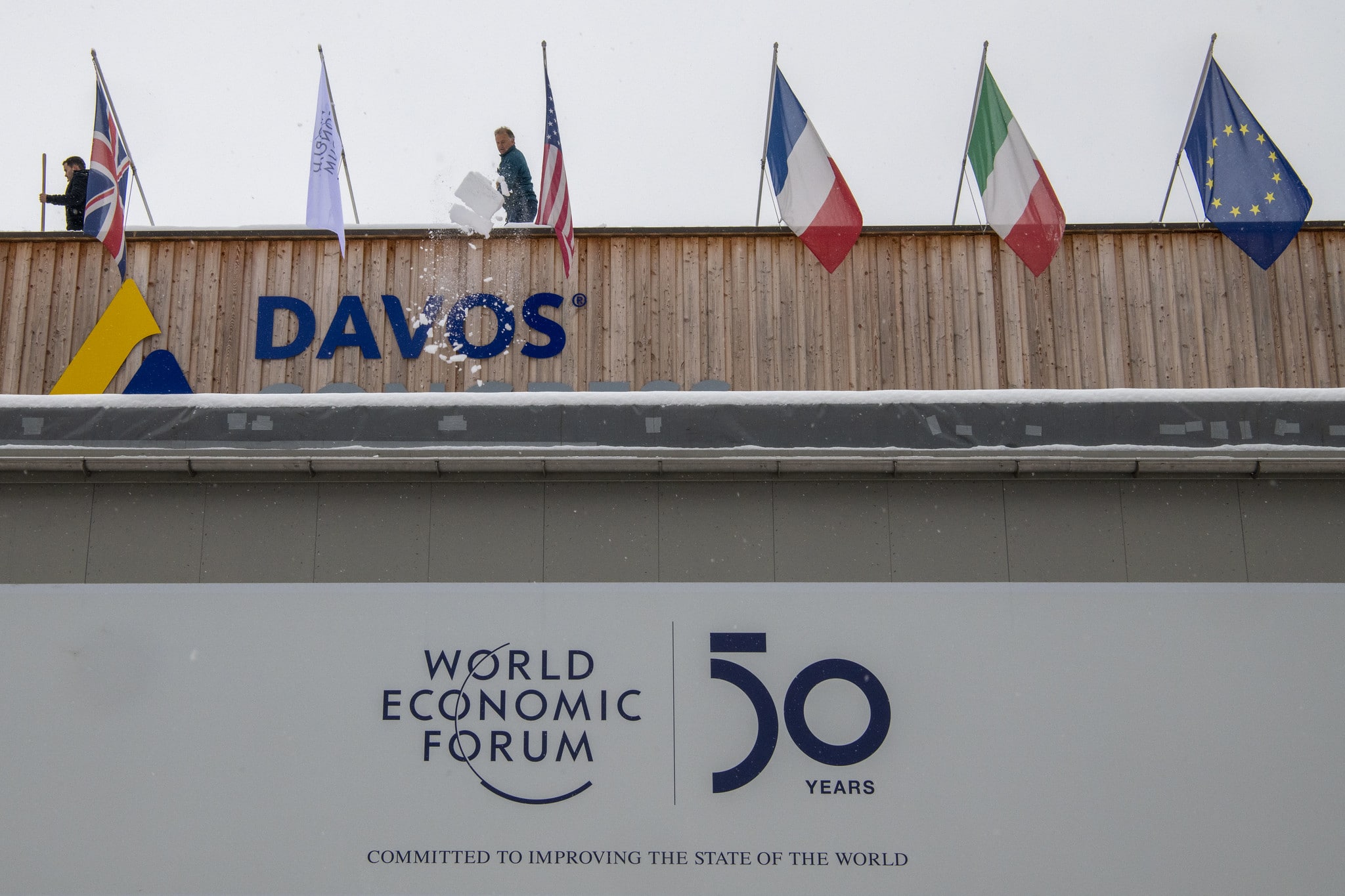 All eyes have been firmly focused on the World Economic Forum (WEF) taking place in Davos, Switzerland, this week. Government and business leaders have been joined by billionaires, climate activists and even the odd pop star for the forum, which is this year marking its 50th anniversary.

Despite the global climate crisis being one of the dominant topics for discussion at this year’s summit, which follows the theme ‘Stakeholders for a Cohesive and Sustainable World’, eyebrows have been raised at the number of attendees who have arrived by private jet. Airports including Zurich, Samedan, Friedrichshafen and even Geneva have handled a significant increase in private jet activity. Not ideal given aviation’s reputation for its contribution to carbon emissions.

However, every cloud has a silver lining and one of the big stories that has come to light is that many of the business jets flying to and from the event are being fuelled with sustainable aviation fuel (SAF).

The collaboration between Finnish fuel provider Neste and Jet Aviation Zurich has meant that SAF is available for the first time ever in Switzerland at Zurich Airport. Neste’s My Renewable Jet Fuel has a carbon footprint that’s up to 80% smaller than fossil fuel.

We are very excited about Neste MY Renewable Jet Fuel being now available for the first time at the Zurich Airport. The aviation industry has set clear targets for a more sustainable future. And as the world leaders gather at the World Economic Forum, we are proud to co-operate with Jet Aviation and Zurich Airport and offer WEF visitors our sustainable aviation fuel, which contributes to efficient reduction of aviation-related greenhouse gas emissions.

Additionally, under a payment-transfer initiative known as “book-and-claim,” operators flying to Davos were, for the first time, able to purchase SAF supplies, even at airports where SAF is not available. The initiative was in place at New Jersey’s Teterboro Airport, Laurence G. Hanscom Field Airport and Dulles International Airport. SAF will be apportioned to the purchasing aircraft at each of these hubs, and consumed through a routine operation at California’s Van Nuys Airport (VNY).

While it might not have been intentional, SAF is certainly getting the spotlight it deserves. As Brandon O’Reilly, CEO of Farnborough Airport, pointed out earlier this week during a media briefing, SAF is a tangible key to aviation’s sustainable future. Increasing the demand for SAF will be the game changer for more production, but stimulating that demand is where the challenge currently lies. We need to get the message out there that where there’s demand SAF will follow.