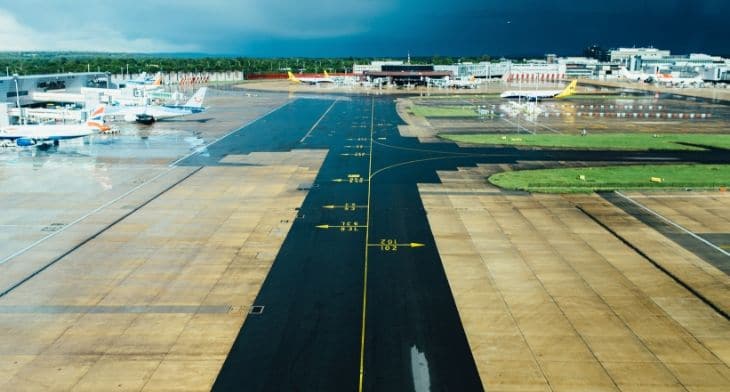 Just as Parliament is about to embark on its summer recess, the UK is waking up to the news that “the buck stops with [Boris].”

After securing a landslide victory in the Conservative Party leadership contest, Boris Johnson took up his position as the UK’s prime minister on Wednesday 24 July.

Vowing to “energise the country”, the new PM spent his first day at the helm of No. 10 Downing Street radically overhauling the government and giving key cabinet roles to leading Brexiteers.

There will be “no ifs and no buts”, he said. “The buck stops with me” and the UK will leave the EU on 31 October.

But with less than three months to go until ‘B’-Day and Parliament in recess over the next month, concern is widespread that the UK remains unprepared for the potential cliff-edge of a ‘no-deal’ scenario.

The EU has made arrangements for the aviation industry to “ensure basic connectivity” and keep flights in the air between EU and UK airports in the event of no deal. But, with this arrangement due to expire at the end of March 2020, it is hoped this proposal will be rolled over beyond that date if needed.

And while aviation industry leaders have cautiously welcomed the new PM expressing concern about the looming deadline to leave the EU, Boris has fastened his seat belt and is braced for negotiating a distinctly tougher approach to a Brexit landing on 31 October than his predecessor Theresa May.

Until then it’s business as usual with airports throughout Europe unveiling their own transformations and welcoming new links. Both London Southend and Doncaster Sheffield in the UK have welcomed services to Chisinau, the Moldovian capital, which is proving popular for weekend breaks. Bristol Airport meanwhile has published a roadmap setting out how it plans to accelerate efforts to achieve carbon neutrality, Milan Malpensa has officially opened its new business and general aviation terminal and Durham Tees Valley Airport has revealed its own rather significant change – that it is to be renamed as Teeside International Airport!