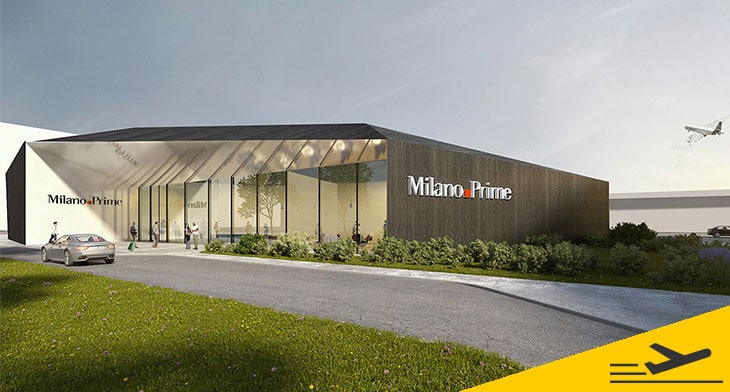 SEA Prime, has begun the countdown to the opening of the new business and general aviation terminal at Milan Malpensa, scheduled for July 2019.

SEA Prime, part of the SEA Group, manages both Milano Linate and Milano Malpensa Airports and presented the new terminal at the European Business Aviation Convention and Exhibition in Geneva. 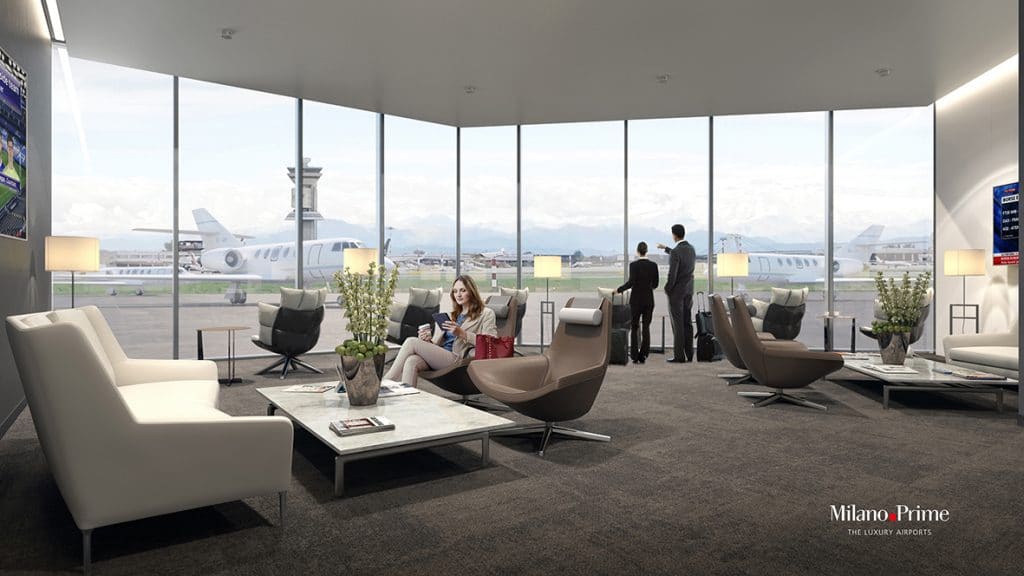 The new Milan Malpensa Prime Terminal is located in a dedicated area of the airport, between Terminals 1 and 2, and has its own apron of around 50,000m² in addition to the 5,000m² hangar, ready for the latest generation of executive jets.

The terminal features a polyhedral structure, developed over approximately 1,400m² and designed to be reminiscent of a ‘gem’.

Milan Malpensa Prime hosts five lounges, assigned to operators or FBOs with customised and ultra-luxury services, such as a conference centre, limousine service and concierge. The terminal will also have a dedicated customs and immigration.

“Malpensa Prime completes the accessibility for Business and General Aviation passengers and operators not only to the city of Milan but also to Lombardy, to several areas of Piedmont, to the south of Switzerland and numerous other locations that can be reached from Malpensa: the lakes, the ski resorts, a total of 18 UNESCO sites,” Chiara Dorigotti, chief executive officer of SEA Prime said.

Malpensa Prime will open in time for the scheduled closure of Linate airport for refurbishment of the runway and commercial aviation terminal from 27 July to 27 October, and this will also allow SEA Prime to welcome passengers to the new terminal of Malpensa.

Speaking to Regional Gateway at EBACE, Chiara Dorigotti said while Linate had been the focus of business aviation services, they received requests from customers to create a terminal at Malpensa. Business aviation was previously being served in Malpensa but passengers went through Terminal 2, which was also the easyJet terminal. Dorigotti added, “There were flights, but there wasn’t the service and so we wanted to create a new terminal so if a passenger lands in Linate or Malpensa they will find the same service.” 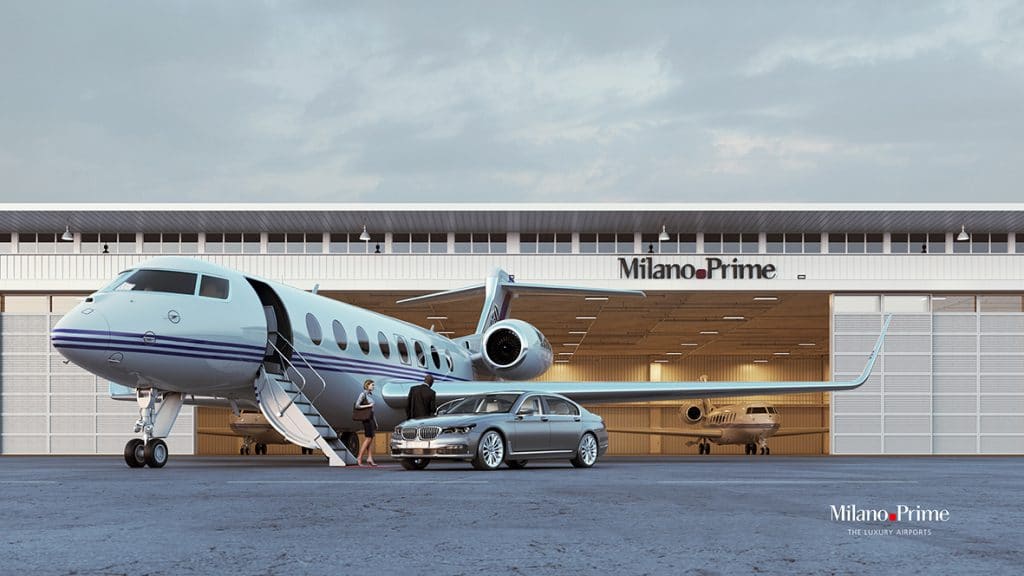 In Malpensa, SEA Prime believe there are synergies between the commercial and business operations, Dorigotti comments, “There are synergies across Malpensa of first class passengers, such as those travelling from the Middle East or Far East who may, and do, want to connect onto a business jet to travel around Europe. Through these synergies we can create the service for passengers.”

The company hope to grow movements at Malpensa Prime in the next few years, and Dorigotti adds that with more companies setting up in Milan and investing in the city, this will create more traffic.