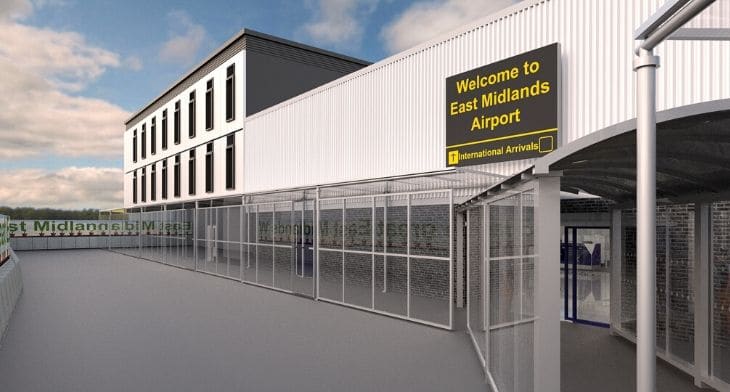 Work to double the size of East Midlands Airport’s (EMA’s) immigration hall has begun with Geoff Moss, EMA’s assets director saying: “We’re delighted that work is now underway to build an extension on to the immigration hall.” 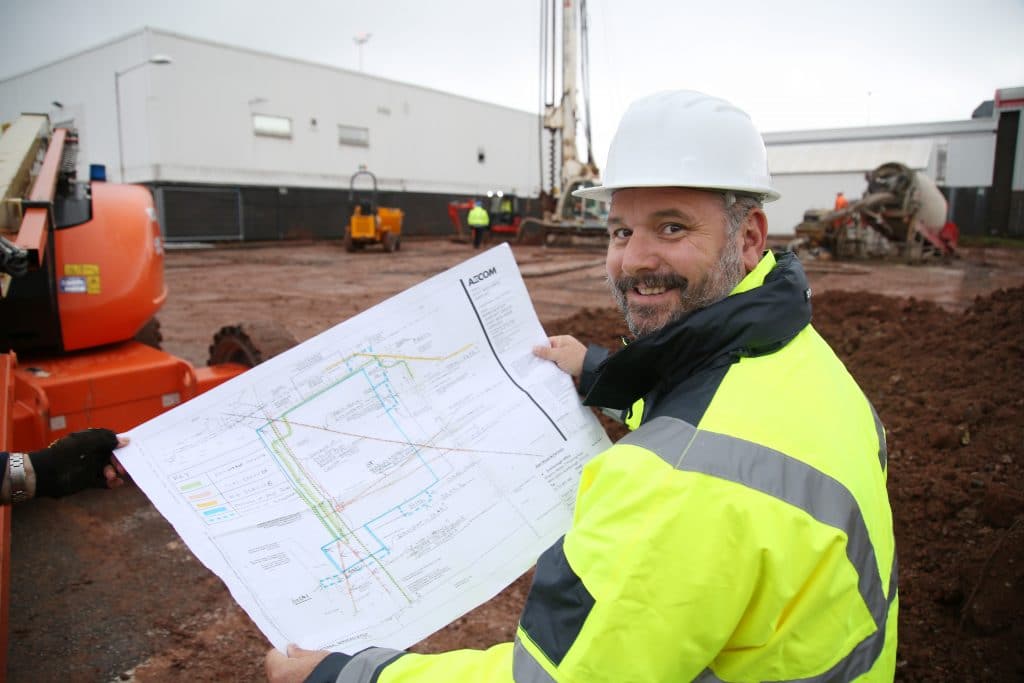 The expanded facility is expected to be ready ahead of next year’s busy summer season. Not only will it improve the arrivals experience for passengers landing at the airport but it will also future-proof this part of the terminal to help cater for growth in years to come.

“This much-needed improvement will be welcomed by the 4.9m passengers who pass through it each year. Not only will the arrivals experience be better for passengers, but the new building will also smarten up the airport estate,” Moss added.

The immigration hall is found in the main body of the original terminal building, which opened in 1965. It was last modified in 2008 when baggage reclaim and the arrivals frontage were extended and a new transport interchange and bus waiting area were added.

In addition to the immigration hall expansion, parts of the exterior of the check-in hall are being re-clad to make it look fresher. Works will take place during the quieter winter months although the airport will remain operational 24 hours-a-day, seven days a week.