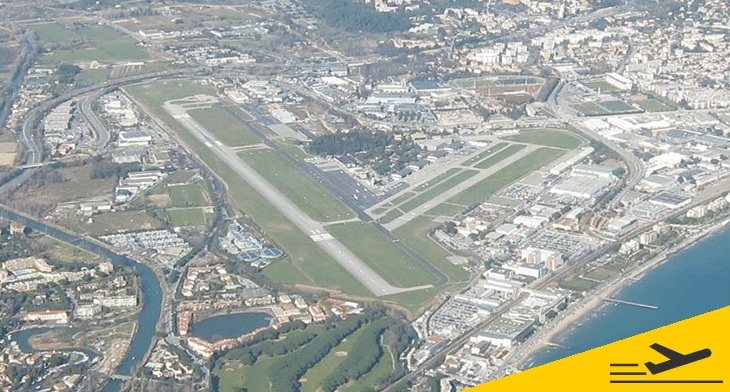 Speaking last month Dominique Thillaud, chairman of the board of the Côte d’Azur Airport group, said: “The group’s three airports have achieved carbon neutrality: this is very strong recognition of our long-standing involvement in reducing greenhouse gas emissions. This commitment helps preserve air quality on the Côte d’Azur and more generally, to help fight climate change. We would like to set an example in an activity that is often in the firing line of criticism, despite its efforts and its added value that is essential for regional economy and employment.”

He added: “It is also a matter of satisfaction and pride for all our staff and partners who have, each at their own level, worked to achieve this result, often by means of small and simple everyday gestures – always turning off their computer before leaving the office, avoiding printing documents as much as possible – but also through changes in more personal behaviour: car sharing, preferential use of public transport, home/work journeys by bike, etc. Development that we have also strongly encouraged.”

Supported by Airports Council International (ACI) Europe, Airport Carbon Accreditation enables airports of all sizes to measure their carbon footprint and implement programmes to significantly reduce their greenhouse gas emissions, according to four levels of certification.

Accreditation Level 3+ carbon neutrality is the highest level of certification and requires an airport to prove its reduction before committing to maintaining its improvement efforts every year for all activities under its control and to encourage other relevant parties to do the same.

Since 2015 the airport’s platforms have significantly reduced their emissions through an ambitious strategy and close collaboration with 37 partners who deploy their activities on the platforms operated by the group. Initiatives have included a successful partnership with the Electricité de France (EDF) Group and the signing of a guaranteed 100% French hydraulic electricity purchase contract, which corresponds to a reduction of 30 to 50% depending on the platforms.

Looking ahead, the airport group plans to convert its fleet of professional vehicles to electric with its service vehicles being completely renewed by 2020.