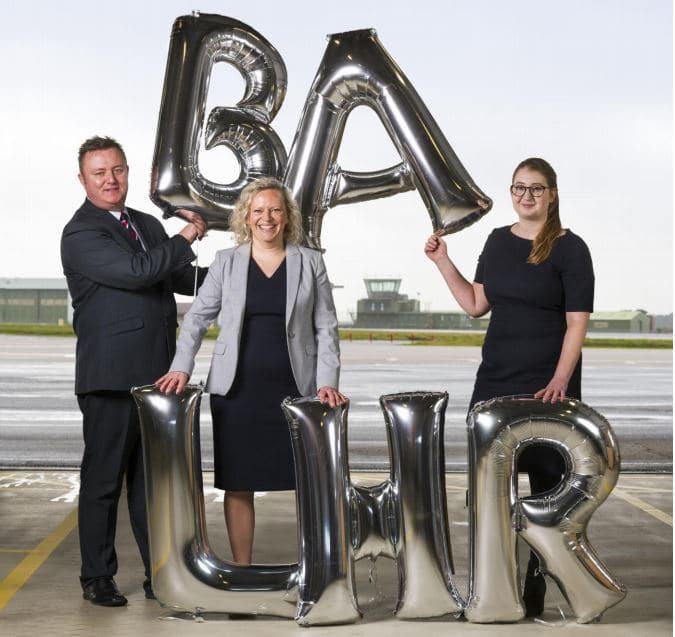 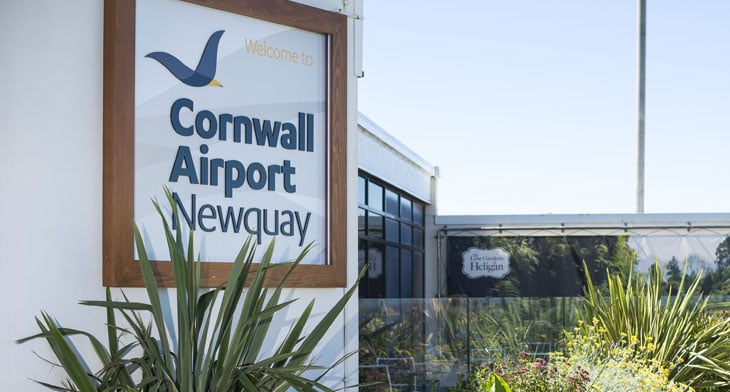 Cornwall Airport Newquay (CAN) has confirmed the continuation of its London Heathrow connection with flights operated by British Airways. The announcement follows the news earlier this year that Flybe would be scrapping its subsidised route from Cornwall to London Heathrow and instead flying to and from Gatwick.

CAN has worked hard to ensure it maintains non-stop access to Europe’s busiest hub with British Airways will operate a five-times-weekly service.

“Safeguarding our link to the UK’s leading gateway has been our top priority following the recent change to our current Heathrow operation under a Public Service Obligation (PSO) agreement,” explained Amy Smith, Marketing and Business Performance Manager, Cornwall Airport Newquay. “British Airways has recognised the demand we continue to see for services to LHR and we’re absolutely ecstatic to confirm we can continue to offer this vital link. With such a major global carrier we will be able to offer our passengers one-stop access to the world, while worldwide investors and tourists will benefit from an easier connection to our stunning county,” added Smith.

Maintaining the Heathrow connection alongside the renewed Public Service Obligation (PSO) to London Gatwick will preserve the global access required by local businesses. “This really is a momentous time in the history of Cornwall Airport Newquay,” stated Smith. “To have British Airways’ acknowledgement of the importance of such a service leaves me in no doubt that this underserved market will continue to grow. Essentially our region is more accessible to the world than it ever has been before.”

Almost 30% of CAN’s passenger traffic in 2019 travelled to London Heathrow, with an average 84% load factor on each flight. Seeing the UK’s largest gateway remain on its route network this summer means Cornwall Airport Newquay will provide more hub connections than ever before, as British Airways joins SAS’ service to Copenhagen, and Flybe’s link to Amsterdam (launching S20).