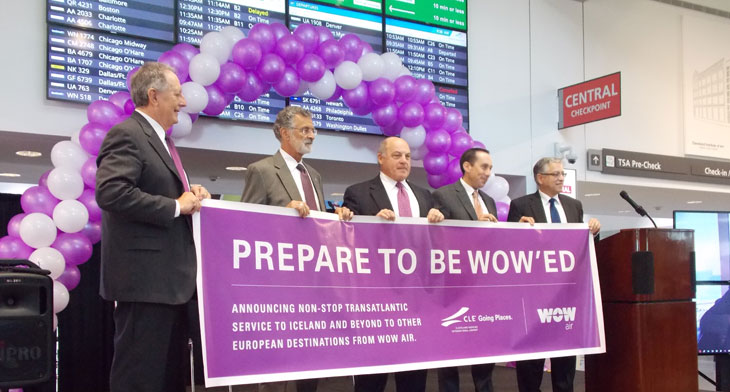 Having been ranked the 7th best low-cost airline in Europe at the 2013, 2014 and 2015 Skytrax World Airline Awards, WOW began its low-fare transatlantic routes serving cities across North America in March 2015. 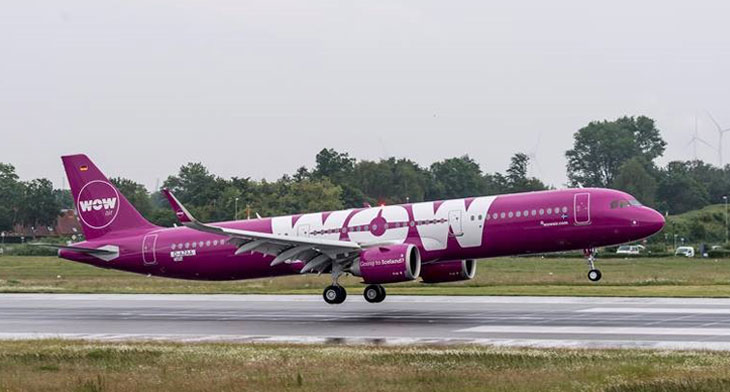 Now, the Icelandic carrier is all set to begin a new service from Cleveland Hopkins International Airport (CLE) in Ohio, US.

The addition of CLE will bring the airline’s total number of US destinations to 13. As of spring 2018, the airline will serve 39 destinations across Europe and North America, including Dublin, London, Paris, Berlin and Copenhagen.

“We are proud of our growth in North America and are excited to partner with Cleveland Hopkins International Airport to offer low-fare travel options for Midwesterners to Europe in 2018,” said Skúli Mogensen, CEO and founder of WOW air.

The new service will begin operations on 3 May 2018 with flights operating four days a week on Monday, Wednesday, Friday and Sunday. To celebrate the new route, WOW is offering fares as low as $99 one-way from Cleveland to Iceland.

Having opened in 1925 as the first municipal airport in the country, CLE is now Ohio’s busiest airport serving as a gateway for passengers travelling from northeast Ohio and is served by numerous low-fare carriers including Allegiant, Frontier, jetBlue, Southwest and WOW.