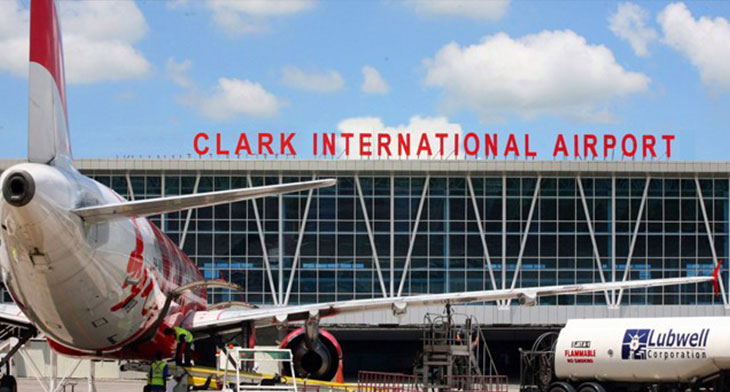 As passenger traffic continues to grow in Asia Pacific, Clark International Airport – a gateway to the Philippines that is managed and operated by the government-owned enterprise, Clark International Airport Corporation (CIAC) – has teamed up with SITA to install its AirportHub, which enables airlines to connect their applications and IT systems at an airport quickly and easily.

As an airline we need to be agile and be able to open new routes quickly and easily. When we connect our systems at an airport, like Clark International, that already has SITA AirportHub in place everything moves faster. Being able to connect to AirportHub removes the complexity of dealing with local telecom providers. It is streamlined and efficient, which means we can be up and running in a matter of weeks not months and the secure shared infrastructure offers consistent global service standards.

Located in Central Luzon, Clark Airport serves both North -Central Luzon and the northern Metro Manila area with the local catchment estimated to have a population of 23 million. In 2017, the airport’s passenger numbers rose 58% to its highest ever levels.

“SITA AirportHub allows us to provide the airlines, grounds handlers and our other tenants with secure and reliable bandwidth, including wireless connectivity to access off-airport applications. As more airlines choose to use Clark International they can be assured that they will have world-class, resilient and cost-effective communication services available to them,” said Alexander Cauguiran, acting president and CEO of Clark International Airport.

AirportHub is now available at more than 400 airports and provides 6,500 connections across the world, ranging from remote and regional destinations serving less than a million passengers to large international hubs.

“As passenger numbers continue to rise in Asia Pacific, airlines and airports are looking for services that maximise infrastructure. This is exactly what AirportHub enables. Clark International is the latest airport to join the growing number of airports that are working with SITA and the airlines to use shared infrastructure to deliver world-class services cost-effectively,” said Sumesh Patel, SITA President, Asia Pacific.

Adding that SITA’s investment in this shared infrastructure greatly minimises the likelihood of network isolation at the airport, Sumesh concluded: “The entire community can benefit from the reliable, secure, cost-effective, and scalable communications services which are enabled at the airports and which are the foundation upon which all the airport IT systems operate.”