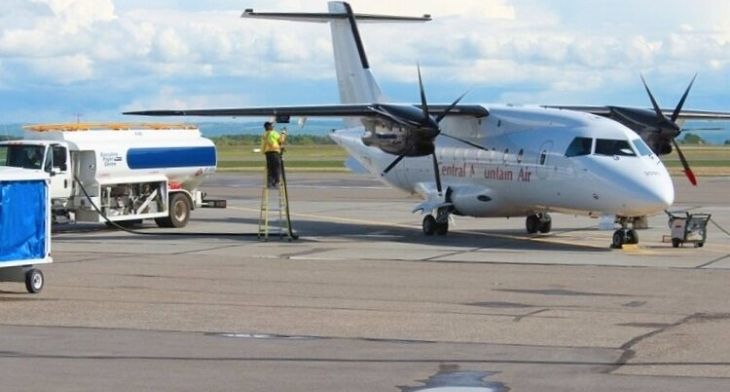 The privately owned western Canadian carrier, Central Mountain Air (CMA), is suspending services on three regional routes. Services  between Fort Nelson-Prince George, Kamloops-Prince George, Edmonton-High Level and Vancouver-Kamloops will be suspended from at least 3 February until 5 April and in some cases early May 2021.

The decision by CMA follows the announcement earlier in January that the regional carrier was suspending services between Prince George and Fort St. John. No other airline currently operates these affected routes.

Bob Cumming’s CMA’s CEO revealed that “devastating declines in travel and extended provincial health advisories against non-essential travel have necessitated a significant scaling back of scheduled operations for the forseeable future.” He added that the federal government has been promising help for the best part of a year, but no such support has been received or clearly outlined. “Our customers and the communities we serve are bearing the brunt of this inaction. In addition to supporting the local economies with the transport of essential workers, our airline and its dedicated staff fly customers to medical treatments and transport medical supplies, mail, and other vital cargo.”

Cummings also advised those that rely on the airline’s services to voice their view that scheduled air services are critical to their community by contacting their local MLA, MP, Premier or the federal Minister of Transport. “With government support, we would be proud to continue to serve our customers and maintain crucial airline connectivity in British Columbia and Alberta until demand returns. If there is any chance to save vital air service to these communities action must be urgently undertaken,” he concluded.