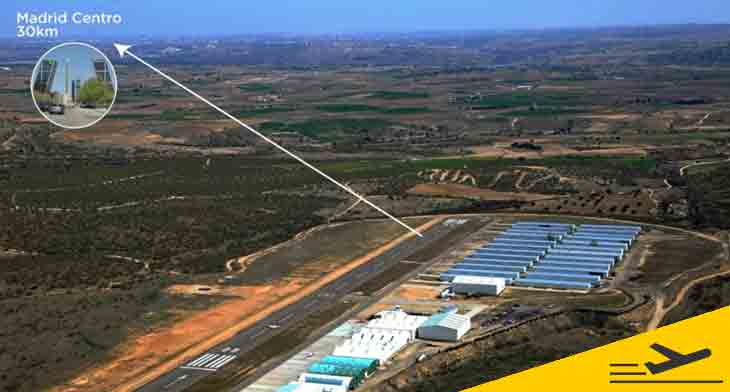 Air City Madrid Sur, a Spanish-owned private company, has revealed proposed plans to construct a second commercial airport in Madrid at the Casarrubios-Alamo General Aviation Airport, with a focus on attracting low-cost airlines.

The company say the project “is an answer to the pressing need for a second commercial airport in the Madrid area”.

Air City Madrid Sur argue that Spain is one of the only European capitals with only one airport, Madrid-Barajas Adolfo Suárez Airport, and a second commercial airport would provide the capacity needed to serve rising tourism to Spain and Madrid and meet the growth forecast for aviation industry.

Olivier Poncet, a partner of consulting company Aviation Pasiphae, and one of the board members of Air City Madrid Sur, told Regional Gateway: “If you want to cope with that level of traffic, you need to be prepared much before it actually arrives – the development of such an infrastructure is a big task and it takes a lot of time so we really believe work has to be done right now.”

The Casarrubios-Alamo General Aviation Airport was chosen as the proposed site for the extension as it already has operation of the airspace, and is located just 30km southwest of Madrid. 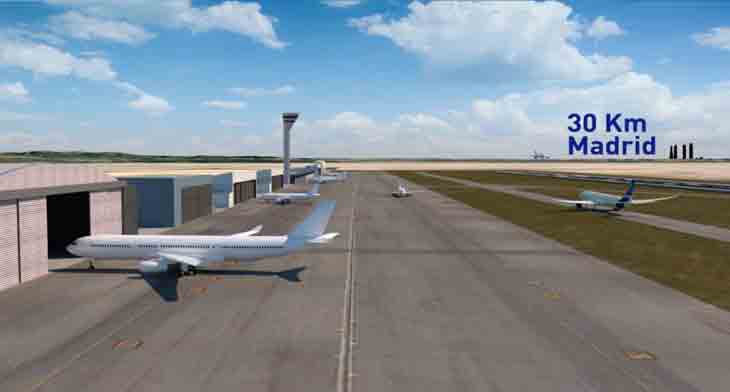 The new airport could offer an alternative and complementary infrastructure to the Madrid-Barajas hub, the company suggest, while attracting traffic from low-fare airlines.

Poncet stated: “The market share of the low-cost traffic in the airport of Madrid-Barajas is quite low.

“At the same time, the low-cost traffic in Europe is really growing and we believe that it’s very important for Madrid to be at the same level as other countries in Europe.”

If approved, the Madrid South Airport is planned to have a 3,200 metre runway, a 15,000 sq. metre terminal with phase one capacity for 6 million passengers and 50,000 sq. metres for airport services, aircraft maintenance and hangars. An initial investment of €148 million has been earmarked for the project.

The airport will continue to maintain the activity of the general aviation aerodrome, and also plans to develop facilities for technical staff and pilot training, as well as construction of a cargo terminal.

Poncet suggested that if approved the company hope to start working in 2020 with an aim to launch activity in 2023. 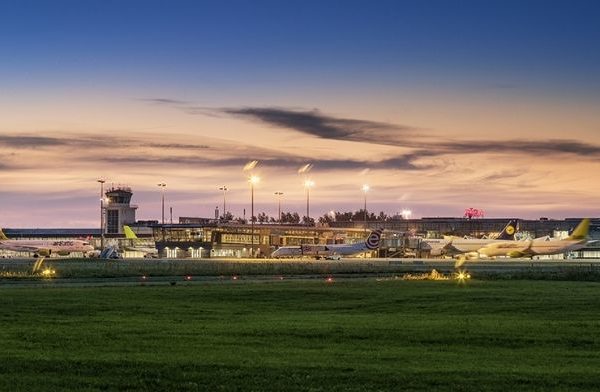 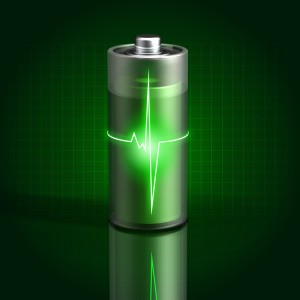 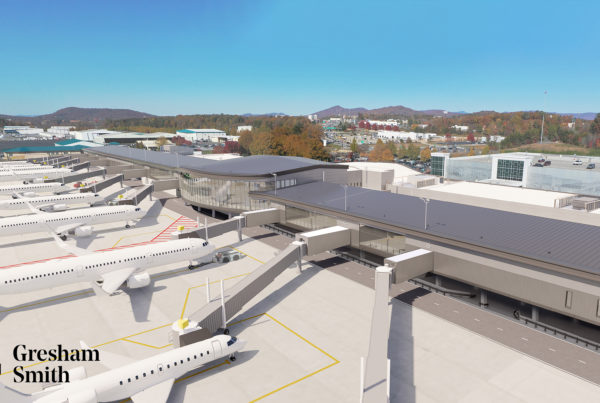