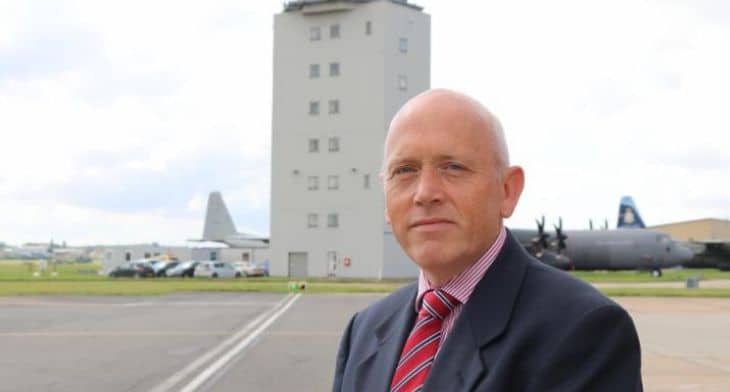 The new director of Cambridge Airport, Kevan Craske, has shared his goals to increase business at the airport with plans for marketing campaigns and new upgrades.

Craske took on the permanent role as airport director last month, with responsibility for airport operations, air traffic services and fire and security, having been in the post on an interim basis since spring.

His plans for the airport include major upgrades to the airport’s navigational aids as well as a “high profile” marketing campaign to help attract more executive and light aviation customers.

Highlighting what the airport has to offer, he commented: “Our proximity to the city centre, and to so many of the UK’s leading technology companies, as well as convenient transport links to London, provides us with a fantastic opportunity to grow our business traffic.”

Kevan has been with Marshall Aerospace since March 2010 in a variety of posts, and said the airport is an “integral part” of the Marshall Aerospace and Defence Group’s business, “Providing access for our global customers to fly in their aircraft for maintenance and repair.”

“However, that really is only half the story,” he continued, “We have a lot to offer as an airport and we are fully committed to growing our business and leisure traffic. It’s really important that, despite the plans to relocate our Aerospace and Defence business by 2030, people understand that Cambridge airport is very much open for business.”

Since joining Marshall, Kevan has held posts as director of strategy, managing director for Marshall Aviation Services in Birmingham and Broughton, Marshall Aerospace Australia and also Head of Finance and Business.