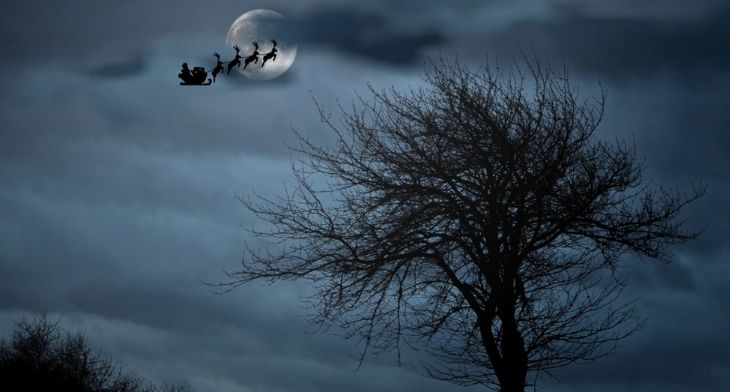 Starting the new year on a high Budapest Airport has revealed that it welcomed its 16-millionth passenger at the end of December 2019.

Driven by the expansion of its route network and airline partners, the Hungarian gateway effortlessly reached another passenger traffic milestone, witnessing a solid 9% year-on-year traffic growth.

“It’s quite something to not only witness the growth of an airport but also to be part of the development and progression,” stated Kam Jandu, CCO, Budapest Airport. But stressing that now it has a new set of targets to smash, Jandu added: “We won’t rest, we will always continue to ensure Budapest remains an attractive market for our passengers, as well as our partners, and look forward to another thriving year ahead.”

Offering 16% more destinations in 2019 Budapest now offers close to 200 routes and has secured its position as one of the fastest growing airports in Central and Eastern Europe. Sixteen new links have already been announced for 2020, following the addition of 33 new links last year.

Starting this month and to kick-start an impressive route development plan throughout 2020, Ryanair will be offering a twice-weekly service to Kharkiv in Ukraine, while in February Sunday Airlines will begin a weekly service to Sanya in China and throughout March LOT Polish Airlines will start operating new links to Brussels. Bucharest, Prague, Stuttgart, Sofia and Belgrade.