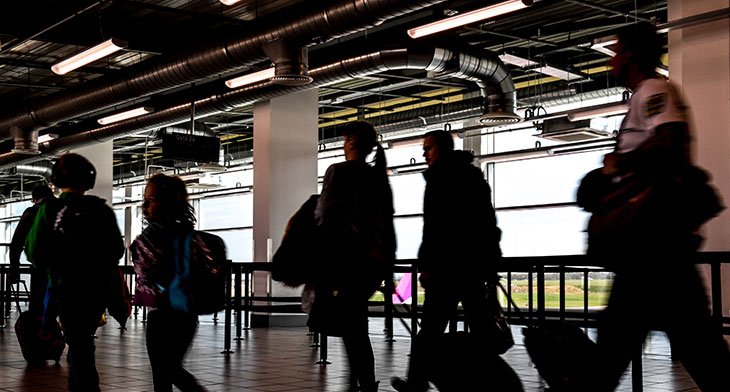 Lost luggage, losing passports and flying (or transport in general) all featured strongly in a survey that looked at the biggest travel fears for Brits travelling abroad.

The report carried out by airport transfers company Taxi2Airport surveyed 2,424 people and comprised 20 fears associated with travel abroad. Respondents were asked to rank each in order of concern.

Safety and cleanliness of accommodation ranked as the highest concern with 13.9% of respondents citing it as the thing they were most fearful about when travelling abroad. Lost luggage followed (13.8%) and a misplaced passport or VISA followed closely in third place (13.7%).

For 12.5% of people it’s the fear of flying or taking an unfamiliar mode of transport. While 12.1% worry about terrorism and 11.6% are fearful of natural disasters. Somewhat surprisingly travellers were less concerned about the lack of WiFi or reception with 9.9% of people fearful of this.