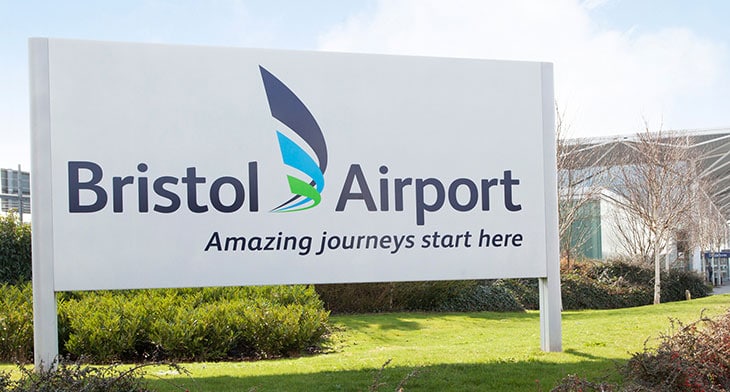 Bristol Airport has appointed Dave Lees as its new chief executive officer, he is to take up his new role on 1 August.

Lees is currently managing director of Southampton Airport, which has achieved record passenger numbers and customer satisfaction scores during his time in the role. 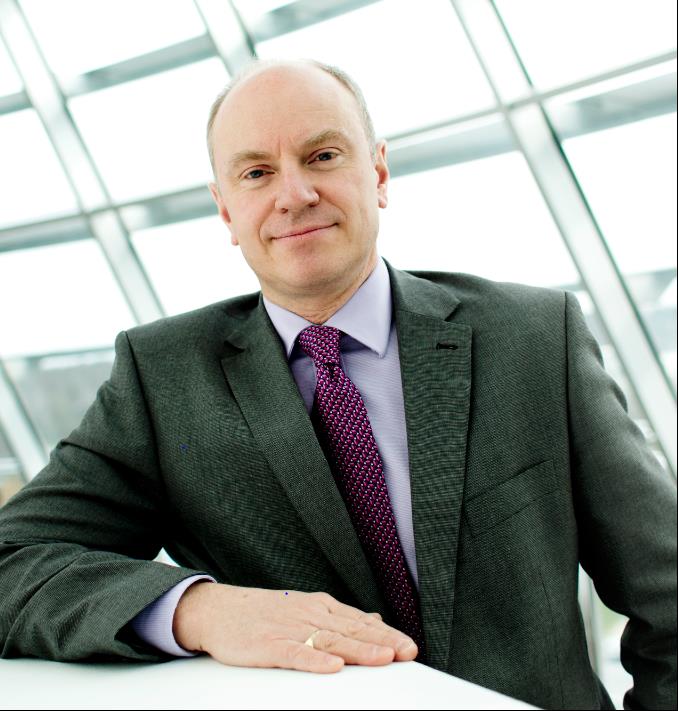 Before becoming managing director, Lees served as operations director and planning and development director at Southampton Airport and prior to this he was head of service improvement at Heathrow Airport.

This appointment follows the departure of Robert Sinclair in October 2017. Since then Bristol Airport’s chairman, Janis Kong, has been operating as interim chief executive, a role she will continue in until August.

Commenting on the appointment of Lees, she said: “I look forward to welcoming Dave to Bristol Airport. He brings with him a track record of success and wide-ranging experience at major UK airports. Dave joins at an exciting time as we look to the future as part of the process of preparing a new Master Plan. He joins a successful team which has consistently delivered results for passengers, airline customers and shareholders.”

Lees said: “This is an exciting opportunity, and I am looking forward to working with the team at Bristol to build on the Airport’s success and ambitions for the future.”