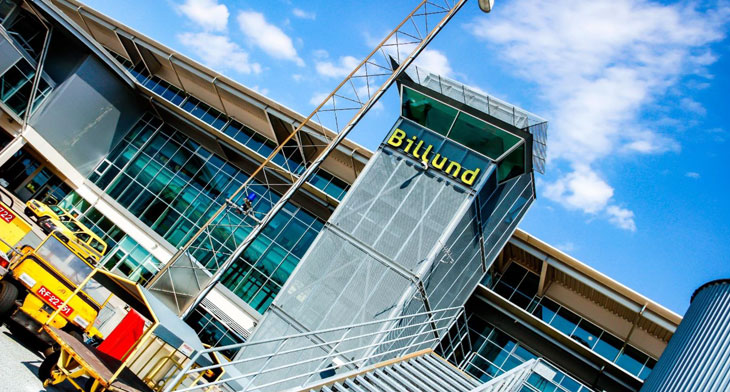 Billund Airport is expanding its network with the addition of four new routes to European capitals. 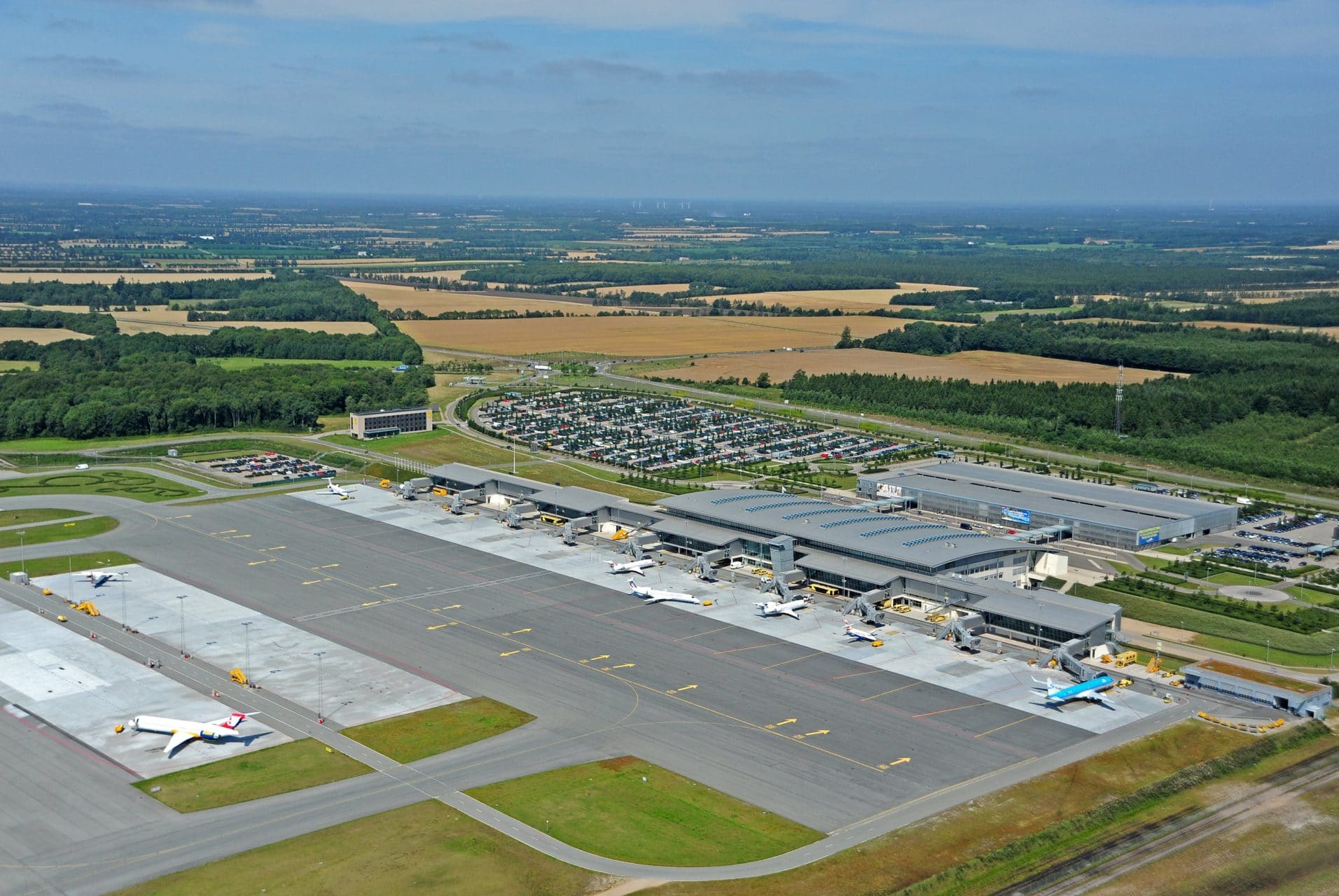 On Sunday 18 November, Wizz Air commenced a twice-weekly service from Vienna, which will operate on Wednesdays and Sundays, growing to a four times weekly schedule for the start of next year’s summer season.

The low-fare Hungarian airline will also begin services to Kiev in March, increasing the total number of routes it serves from Billund to nine in 2019. Complementing Wizz Air’s new services, Ryanair will also add flights to Prague and Edinburgh in April next year, taking its route count from Billund to 15.

Remarking on how these new direct routes to the capitals of Austria, Ukraine, the Czech Republic and Scotland, demonstrate that Billund Airport is going from strength to strength, Jan Hessellund, CEO, Billund Airport, said:

Collectively these destinations see 55,000 annual passengers having to take an indirect flight from Billund, so it is great that Wizz Air and Ryanair have added these routes to support the growing need for more direct services from the region.

Already connected to 15 European capital cities, the latest route developments for Billund top off what has been a hugely successful year for the airport. It has attracted services from two new airlines, with Widerøe having begun flights from Bergen, while LOT Polish Airlines became the Danish airport’s 11th hub operator. “For an airport which handles over three million passengers a year, to have these services highlights that Billund has one of the most varied airline customer portfolios of Europe’s leading regional gateways,” Hessellund concluded.