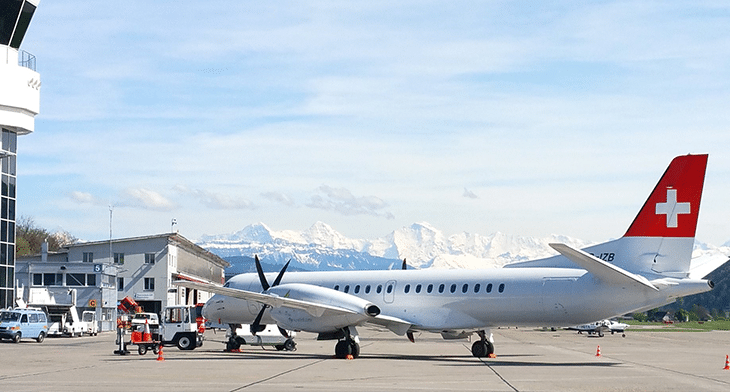 Bern Airport subsidiary flyBAIR, has formed a co-operation agreement with regional carrier Helvetic Airways, ahead of its summer launch. 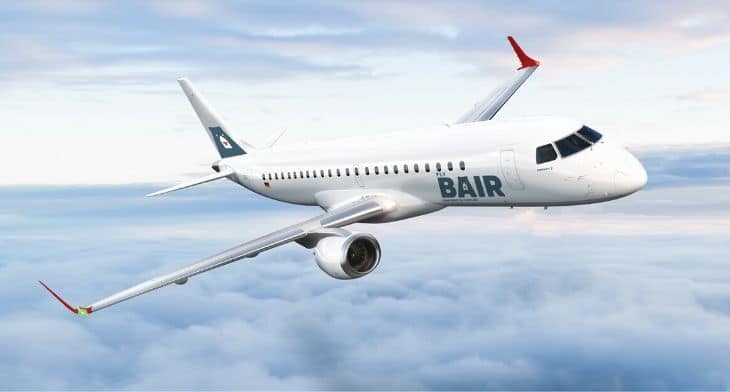 The start-up Swiss company plans to launch in May 2020, offering flights from Bern to Jerez, Crete, Kos, Mallorca, Menorca, Olbia, Preveza and Rhodes – as well as from Sion to Mallorca.

The airline has been supported by crowdfunding and has attracted a total of 1,398 shareholders to support the ‘virtual airline’. Flughafen Bern AG holds 15.3% of the share capital as the largest shareholder of the regional company. The airline will operate through a model whereby flyBAIR will be responsible for the marketing of operations, working with partners operating the flights.

Helvetic Airways will carry out flyBAIR’s planned flight connections from Bern and Sion using an Embraer E190-E1 aircraft, with Urs Ryf, delegate of the flyBAIR board of directors, commenting, “With Helvetic Airways we have found a partner that represents the Swiss values that also identify flyBAIR.”

Originally German Airways and Lions Air were set to operate the flights but could not keep the existing contract. Ryf explained that in Helvetic Airways flyBAIR has found a partner “Who knows regional airports very well,” and knows the Swiss market.

Bern Airport has faced a challenging few years following the bankruptcy of SkyWork Airlines in August 2018, and the resulting loss of scheduled flights.

SkyWorks was one of two airlines operating from Bern Airport and also had a base at the airport, operating flights to 19 European destinations.

In July 2019 the airport revealed it had faced a “difficult” financial year since the grounding, reporting that “the company closed that fiscal year with an annual loss of almost one million Swiss Francs.”

On the reveal of the flyBAIR project in 2019, André Lüthi, Board of Directors of the new airline called it a “Berner project for Berners” adding, “Now we all have a unique chance to show that we have sensible and ecologically justifiable public traffic in Bern want: as a tourist region, as a federal capital with a hub connection to the world.”