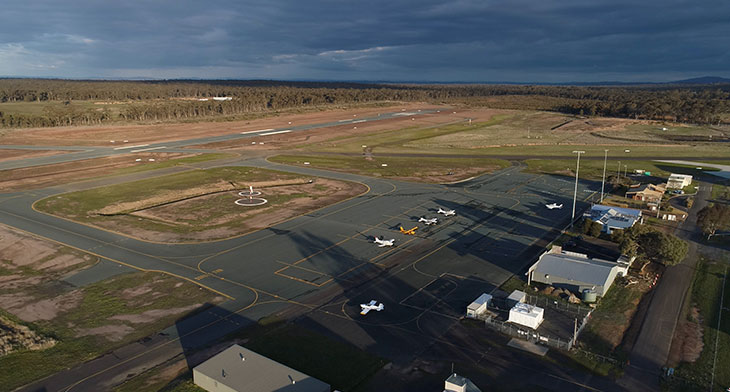 Located in Victoria, south-eastern Australia, Bendigo Airport is set to become a gateway to the rest of the world next year. In March 2019, Qantas will begin flying between Sydney and Bendigo.

Offering passengers the ability to connect with onward international journeys from Sydney, the flights will be operated on a Q300, 50-seat turboprop aircraft six days a week, increasing to a daily schedule during the peak summer season.

Owned and operated by the City of Greater Bendigo, the airport is CASA-registered and currently offers a range of commercial and light aircraft operations including emergency service, flight training, business aviation and charter operations.

Commenting on the new link with Sydney, Mayor Cr Margaret O’Rourke said the City of Greater Bendigo was delighted to partner with Qantas and the Victorian Government to deliver flights for residents and businesses.

She described the new service as realising a “long-held civic goal” and “a major milestone for our city and airport, [which] will deliver an incredible boost to our local economy.” 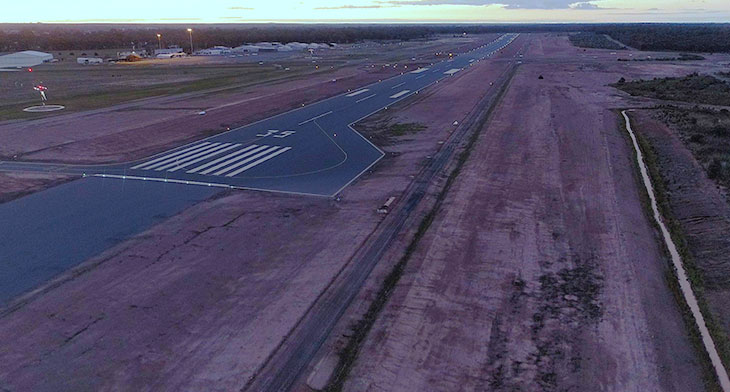 The airport, which is located about an hour and a half north of Melbourne, has recently undergone a major redevelopment project, which has delivered improved infrastructure and expanded capacity. Referencing these recent upgrades, Cr O’Rourke added: “Eighteen months on from unveiling our new 1,600 metre runway, we have achieved what we set out to do. This is fantastic news and makes Greater Bendigo and the wider region more accessible than ever before.

“To have infrastructure of this scale in a regional area is an incredible asset.”

She also pointed out that “to have a commercial airline operating on our doorstep is a major coup when it comes to enhancing the liveability of our city and region, removing the barrier of always needing to travel to Tullamarine [142 km by car] to fly to Sydney or other cities.”

The first two phases of the airport’s redevelopment project comprised of an increase in hangar development and airport amenities, as well as the new 1,600 metre x 30 metre runway for emergency service providers and aviation transport services. The final phase will see the construction of a contemporary business park to create opportunities for new and existing business expansion.

Funding for the redevelopment project has come from several different sources, including the City of Greater Bendigo, the Victorian State Government (Regional Aviation Fund) and the Australian Government.