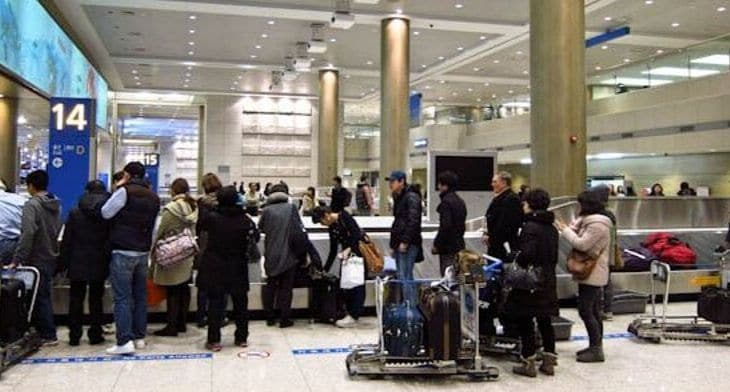 Baggage collection found to be one of the mai..

A survey conducted by Priority Pass – which provides frequent travelers with independent airport lounge access worldwide – has revealed that almost half (49%) of those surveyed agreed that baggage collection was the most stressful moment at the airport, while 47% found passing through security the most stressful element.

Not getting to the airport on time was found to be passengers’ biggest worry with 63% of people worrying about getting stuck in traffic on the way, and 61% of people admitted to being worried about their baggage getting lost. One in 10 (9%) people admitted to having missed their flight, with nearly two in 10 (19%) admitting they have had to sprint to the gate to catch their flight.

A total of 1,720 respondents were surveyed enabling Priority Pass to learn about people’s airport routines and the stresses experienced while travelling to and through the airport. The survey asked which ares of the departure lounge they visit, which scenarios they find the most stressful and what they worry about the most while travelling.

Over a third of those surveyed admitted to visiting the pubs and restaurants in the departure lounge, with the most popular part of the airport being the duty-free store with almost half (49%) of people taking a look around for what tax-free deals they can find.