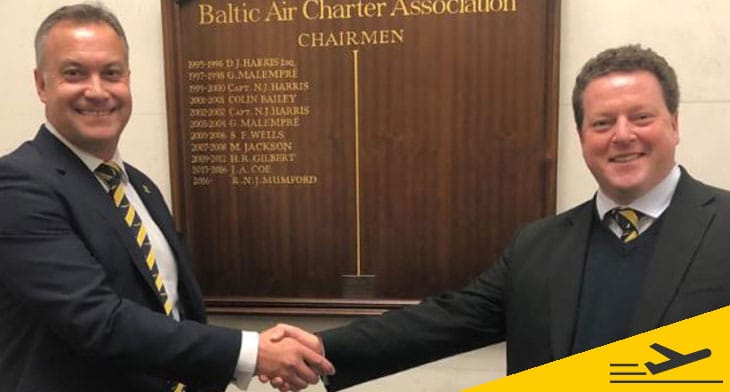 The appointment was announced at the 467th meeting of the association on 14 March 2019 and the formal handover is due to take place in front of the assembled association members and guests on 3 April. “After being a member for nearly 25 years and having served both as council member and deputy chairman, I feel the time is right for me to take up the role of chair,” said Weston.

Under Richard’s chairmanship the association has seen significant growth in membership numbers, its global reach has increased dramatically and the support and guidance we are able to offer our members has been significantly enhanced.

Meanwhile, outgoing chairman Mumford added: “I am proud to have served the association for the past three years. During that period we have driven an ambitious programme of development that has helped transform and modernise the association tremendously.”

Thanking the association for all its support throughout his tenure he also noted that as the association celebrates its 70th birthday he could think of “no better person to take up leadership of the next phase in BACA’s life than Nick Weston.”